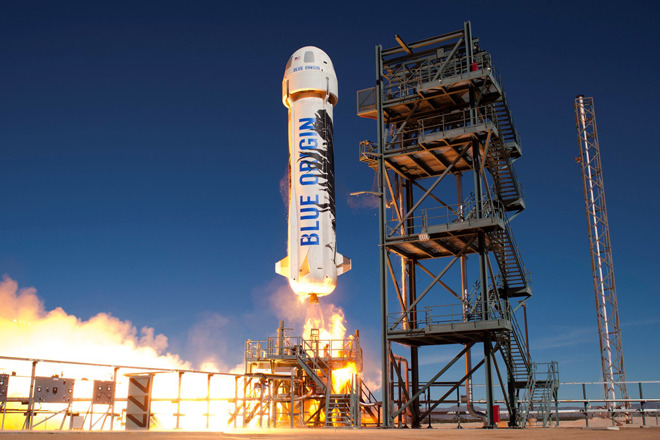 In all in the goal is to launch 3,236 small satellites, bringing "low-latency, high-speed broadband connectivity to unserved and underserved communities around the world," a spokesperson told CNBC. It's described as a "long-term" project, and one that will require partnering with other corporations. One of these will presumably be Amazon CEO Jeff Bezos' own spaceflight company, Blue Origin.

Kuiper will have to share orbit with similar networks like OneWeb and SpaceX's Starlink, the latter of which should eventually reach 4,425 satellites. Every company may have to contend with the problem of space junk -- decades of public and private satellite launches have crowded orbit trajectories.

The project will ultimately further Amazon's own interests, letting more people shop from its online store, use its devices, and access services like Alexa and Prime Video.

Companies like Google and Facebook have experiemented with suborbital internet solutions with similar self-interest. None of these have advanced beyond the prototype stage, and in fact Facebook killed off its Aquila drone project last summer.

It's unknown how Amazon might deliver on its "low-latency" promise, since by definition satellite internet involves bouncing signals over extreme distances.
«12»