AppleInsider
Posted: May 8, 2019 7:23PM
in iPod + iTunes + AppleTV edited May 2019
YouTube Music and Google Play Music, which will ultimately merge, have together surpassed 15 million subscribers -- leaving Google plenty of ground to catch up with Apple Music. [Updated with YouTube statement] 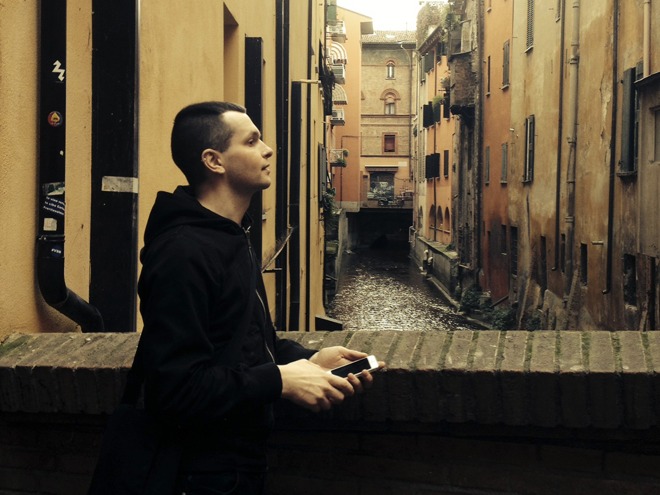 The information comes from two anonymous sources and hasn't been made public, Bloomberg reported on Wednesday. It also includes people on promotional trials, whereas most online music services only share confirmed subscriber numbers.

Officially YouTube would say only that YouTube Music and Premium grew 60% between March 2018 and March 2019. Premium includes both Music and ad-free video.

Apple Music launched in June 2015, and is believed to have somewhere north of 50 million paid subscribers worldwide. It has even trumped Spotify Premium in the U.S., although it's still far behind Spotify overall. The Swedish company recently topped 100 million Premium customers worldwide, and 217 million listeners in total -- 2 million of them in India, which has only had Spotify since February.

Play Music was Google's first on-demand music service, arriving in 2011, but has struggled to gain much of a foothold. In fact 2015's YouTube Music was arguably a response to people putting on music videos for free -- a Music Premium subscription is required for offline caching, mobile background listening, and removing ads.