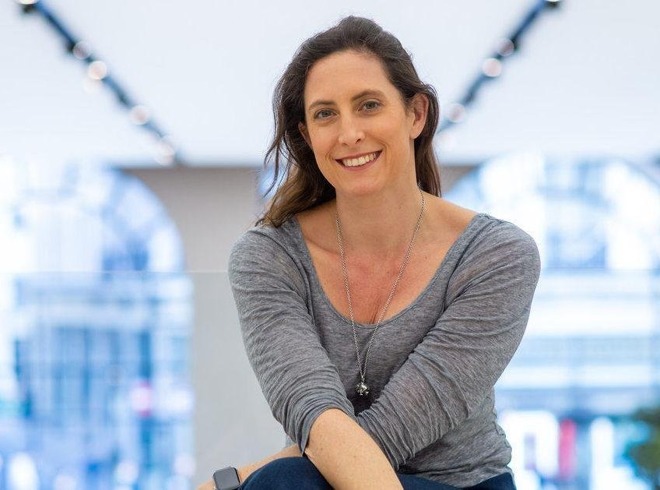 "Songwriters and publishers shouldn't be an afterthought; I think some services do consider them a sort of afterthought, or an inconvenience," Sagal told Music Business Worldwide. "They are not an inconvenience at Apple. They are a fundamental part of the ecosystem."

The director's comments come in reaction to appeals by Amazon, Google, Pandora, and Spotify against higher royalties for songwriters sought by the Copyright Royalty Board. Apple deliberately refused to appeal, even though it could mean paying millions more in royalties each year.

"The concept of a sustainable business model, while supporting the creative ecosystem, is fundamentally important to us. That differentiates us from other services anyway, but our position on the CRB has further differentiated us," Segal said. "With the position we've taken on the CRB, that type of stance isn't actually new. Apple has been fighting for over a decade to make sure that money flows and songwriters get paid. We've definitely done way more than anyone else on that kind of thing. We just haven't shouted about it."

The key premise is that "without songwriting and publishing, there is no music," she elaborated.

Going into the future, Segal argued that "greater agreement is needed on mechanical and performing rights splits." As things stand there are different splits per format, such as downloads versus on-demand streaming, and these can vary again based on the countries a service operates in. Complicating matters further are conflicts between publishers and regional collecting socities.

The director added that "perfect [song meta]data" is needed to prevent payments from getting held up, since simple typos made in manual entry systems can wreck the flow of cash.