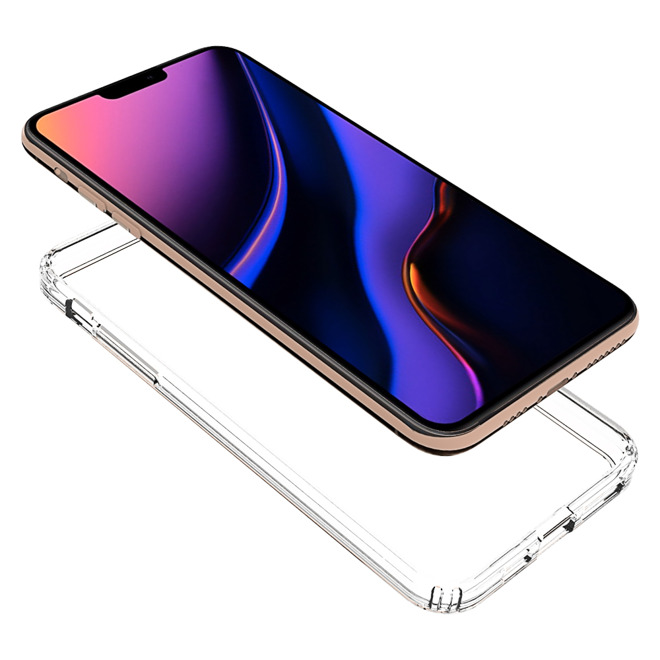 Apple also appears to be reverting the mute switch back to a circular slider, according to vendor MobileFun, which is already taking preorders for the cases. The company is selling both clear and solid designs, even though Apple isn't due to announce new iPhones until September. Buying any of the cases now is therefore a gamble.

The designs could stem from real-world information however, since iPhone specifications regularly leak to third-party casemakers looking to get a jump on the competition. Mainstream makers like Otterbox, Griffin, and Incipio tend to wait until launch or later to reveal their products. 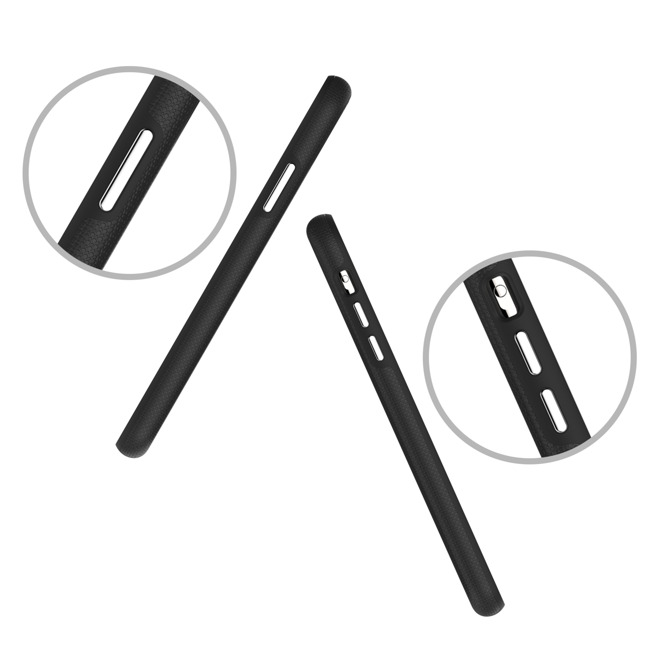 The renders are also consistent with most rumors about this fall's iPhones. Apple is once again expected to ship two OLED models and one with LCD, the former adding a super-wide lens to existing wide and telephoto lenses on the iPhone XS and XS Max. The LCD model should improve on the iPhone XR by adding a second lens, giving it telephoto capabilities.

Apple has come under increasing criticism for leaving Lightning on iPhones and cheaper iPads. USB-C is now de facto on Macs and the iPad Pro, not to mention many Android phones and Windows PCs.