AppleInsider
Posted: July 2, 2019 7:19PM
in iPhone
Dish, T-Mobile, and the U.S. Department of Justice are reportedly near a compromise deal for T-Mobile's proposed merger with Sprint, which if completed, would see Dish become a national wireless carrier. 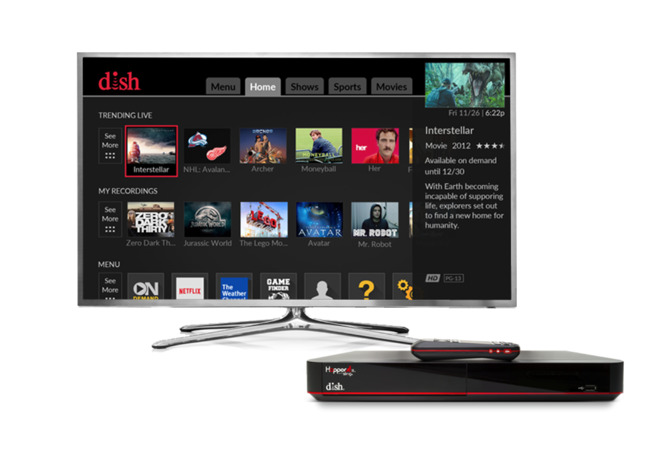 Under proposed terms, Dish would be able to use the combined Sprint/T-Mobile network for six or seven years before switching to its own, CNBC said on Tuesday, citing sources. One alleged point of conflict however is that T-Mobile wants to limit Dish's spectrum capacity to 12.5%. Another is that T-Mobile's majority owner -- Deutsche Telekom -- wants any strategic Dish investor capped at a 5% stake.

Sprint and T-Mobile have imposed their own July 29 deadline on the $26.5 billion merger, and already promised to sacrifice Sprint's Boost Mobile prepaid brand, as well as commit to a three-year 5G network expansion without hiking prices in the interim. That's not believed to be enough for the DoJ, given concerns that the national carrier pool might shrink from four to three.

Dish was already rumored to be ready to pay $6 billion or more for assets, including Boost and wireless spectrum. At the moment the company operates as a satellite TV provider and the parent of internet streamer Sling TV.

In mid-June, Dish chairman Charlie Ergen reportedly met with Federal Communications Commission chairman Ajit Pai and DoJ antitrust head Makan Delrahim in order to persuade them of the necessity of four national wireless carriers for the sake of competition.