AppleInsider
Posted: August 7, 2019 8:33PM
in General Discussion edited December 2019
A class action lawsuit has been filed against Apple in regards to Siri quality control program recordings, alleging that the filer who may or may not have been recorded has been damaged by Apple's doing so, and that Apple never disclosed that recordings may be retained. 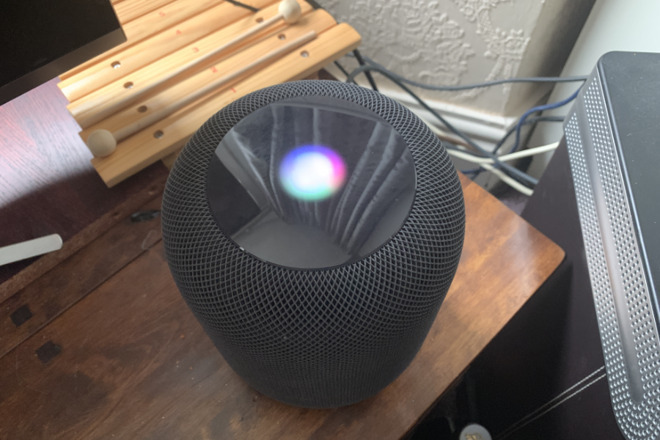 Filed on the August 7, the suit arises from what it calls Apple's "unlawful and intentional recording of individuals' confidential communications without their consent" from late 2011 to present day. The suit alleges that this is in violation of several California laws, including the California Invasion of Privacy act.

California law prohibits the recording of verbal communications without the consent of all parties involved. The suit claims that users give consent only when "Hey Siri" has been explicitly said or a gesture has been performed, and claims that any other recording would be non-consensual. The lawsuit also alleges that there is reasonable concern that government agencies are looking to voiceprint the populace by recording and storing voice samples, even though Apple anonymizes recordings and keeps them discrete from identifying iCloud accounts.

Puzzlingly, the suit specifically spells out the fact that Apple has in fact informed users that voice samples may be passed to Apple or its associates. And, the suit also notes that the possibility that Siri recordings might be examined for quality control purposes have been stated in the terms of use for iOS, and is presently in the privacy pages that Apple maintains.

The class action suit is currently seeking a court ruling that Apple has violated California's privacy laws and civil code. Additionally, it demands that Apple must delete all recordings of class members and take measures to prevent further recording of the class members without their consent.

Apple suspended the Siri quality control program five days before the suit was filed. Apple has also said that once it is reinstated in a future update, Apple will allow users to opt out.

The filers are also seeking nominal, statutory, and punitive damages where applicable, with interest. Each individual person in the class action suit would be required to prove they were recorded without their consent and suffered financial damage as a result for a positive ruling awarding damages.

Anyone who wishes to remove any voice recordings deleted are able to do so, as we have detailed here. The numbers of retained recordings for quality assurance purposes are very low, so the odds are likely for any given user that there is no retained data in the first place. 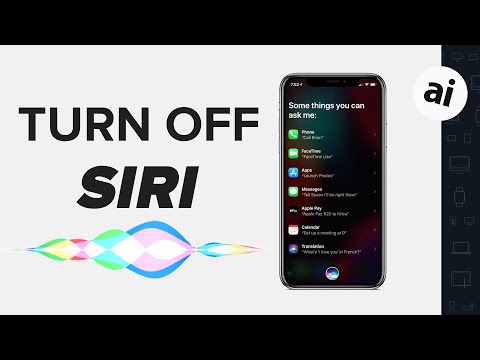