AppleInsider
Posted: October 29, 2019 11:32PM
in iPod + iTunes + AppleTV edited December 2019
An already competitive streaming video field will get even more crowded in mid 2020, as AT&T's WarnerMedia plans to debut its awaited HBO Max service in May for $14.99 a month, executives said on Tuesday. 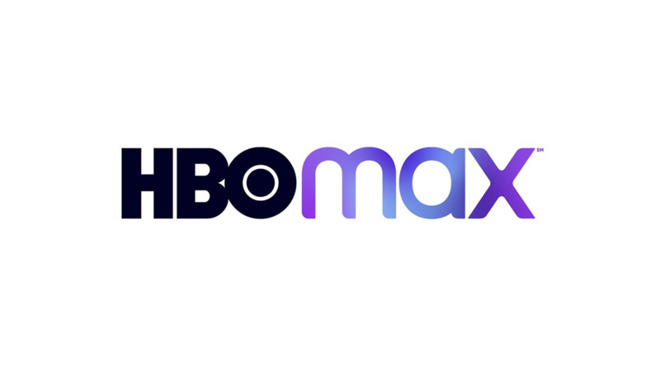 Announced at a special event held on the Warner Brothers Studio lot in Burbank, Calif., the launch of HBO Max is an important milestone for AT&T, which pumped some $134 billion of investments and acquisitions into a merger involving Time Warner and DirecTV.

U.S. customers will get first crack at HBO Max and its initial offering of 10,000 hours of content, reports CNBC. The service costs $14.99 a month and is free for HBO Now subscribers and AT&T customers, reports Engadget. An ad-supported version of the service is scheduled to hit market in 2021, with executives aiming to hit 75 to 90 million worldwide subscribers by 2025.

Along with a slew of movies, many from Warner's vast archives, HBO Max will feature HBO original series like "The Wire," content from the DC universe, Sesame Street and shows from AT&T subsidiaries Cartoon Network, CNN and Crunchyroll, among others. The service will also be the exclusive home "Friends" after AT&T pulls the sitcom from Netflix in the coming months.

HBO is working on a slate of 88 new series in 2021, including projects from Ridley Scott according to Recode's Peter Kafka.

To help set HBO Max apart from the crowd, AT&T intends to invest between $1.5 billion to $2 billion in content next year, with an additional $1 billion earmarked for 2021 and 2022, reports Reuters. The outlay compares to a reported $6 billion in funds Apple is infusing into Apple TV+ originals and a far cry from the $15 billion Netflix designated for 2019 operations.

When it launches in May, HBO Max will face stiff competition from industry stalwarts Netflix and Amazon, as well as upstarts Apple TV+ and Disney+. Apple's streaming product goes live on Friday with a handful of original movies, series and specials.