Tim Cook sees AirPods Pro as a complement to AirPods, not a replacement

AppleInsider
Posted: October 30, 2019 11:02PM
in iPhone edited February 2020
During Apple's fourth quarter earnings call on Wednesday, CEO Tim Cook spoke on the recent launch of AirPods Pro and its position in the lineup, deemphasizing the device as a must-have upgrade. 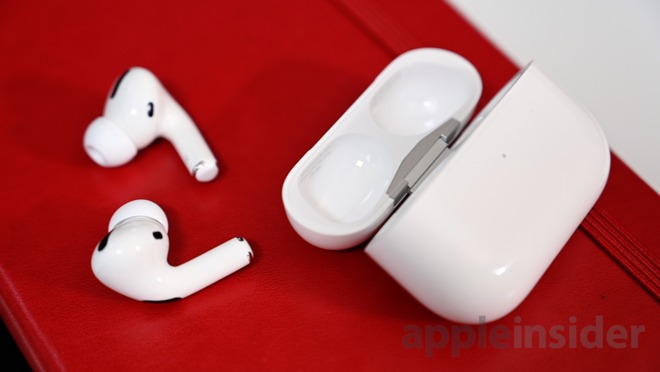 Apple's latest wearable, AirPods Pro, just launched and Cook noted as much during the intro to the company's quarterly conference call by calling out those listening on the new headphones.

During the question and answer portion of the call with analysts, Cook was asked how healthy the upgrade cycle was with wearables, including AirPods. He responded that there is not yet enough data to truly gauge the rate at which users upgrade products like Apple Watch and AirPods, but he did offer an interesting take on AirPods Pro.

"We're anxious to see the customers for the new AirPod[s] Pro," Cook said. "I would guess that one, particularly in the early going, will be people that have AirPods today and want to also have a pair for the times they need noise cancellation." 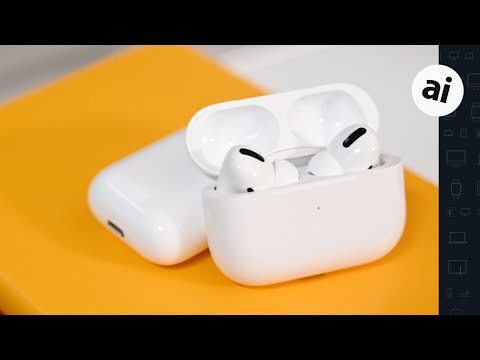 In Cook's eyes, AirPods Pro is less of a must-have upgrade and more of an add-on for heavy users. Cook suggests that AirPods Pro is a prime target for those who want a second set of headphones that include noise-canceling versus non-ANC headphones.