Future versions of Apple's Siri may interpret your emotions

AppleInsider
Posted: November 14, 2019 11:30AM
in General Discussion edited November 2020
Future versions of Apple's Siri may go beyond voice recognition to enhance accuracy, taping into FaceTime cameras in the company's devices to simultaneously analyze facial reactions and emotions as users engages in dialog with the voice assistant. 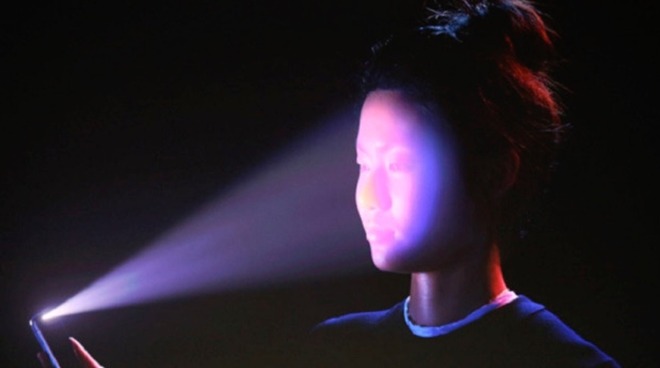 Apple is developing a way to help interpret a user's requests by adding facial analysis to a future version of Siri or other system. The aim is to cut down the number of times a spoken request is misinterpreted, and to do so by attempting to analyse emotions.

"Intelligent software agents can perform actions on behalf of a user," says Apple in US Patent Number 20190348037. "Actions can be performed in response to a natural-language user input, such as a sentence spoken by the user. In some circumstances, an action taken by an intelligent software agent may not match the action that the user intended."

"As an example," it continues, "the face image in the video input... may be analysed to determine whether particular muscles or muscle groups are activated by identifying shapes or motions."

Part of the system entails using facial recognition to identify the user and so provide customized actions such as retrieving that person's email or playing their personal music playlists.

It is also intended, however, to read the emotional state of a user.

"[The] user reaction information is expressed as one or more metrics such as a probability that the user reaction corresponds to a certain state such as positive or negative," continues the patent, "or a degree to which the user is expressing the reaction."

This could help in a situation where the spoken command can be interpreted in different ways. In that case, Siri might calculate the most likely meaning and act on it, then use facial recognition to see whether the user is pleased or annoyed. 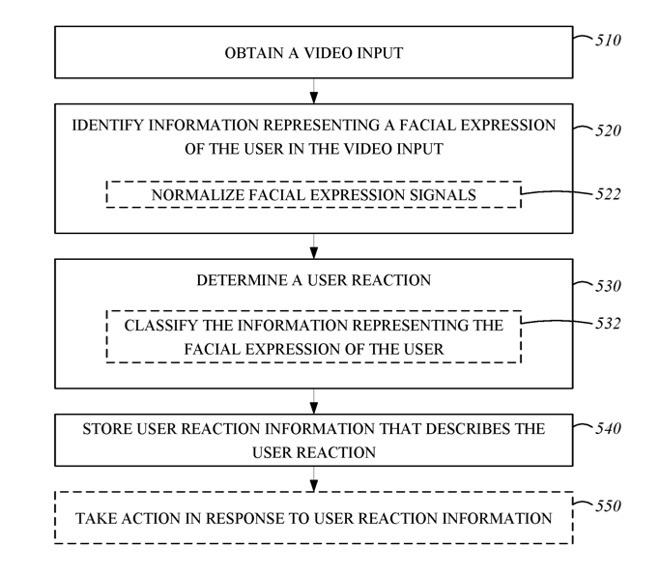 The system works by "obtaining, by a microphone, an audio input, and obtaining, by a camera, one or more images." Apple notes that expressions can have different meanings, but its method classifies the range of possible meanings according to the Facial Action Coding System (FACS).

This is a standard for facial taxonomy, first created in the 1970s, which categorizes every possible facial expression into an extensive reference catalog.

Using FACS, Apple's system assigns scores to determine the likelihood of which is the correct interpretation and then can have Siri react or respond accordingly.

Of the seven inventors credited on Apple's filing, only one has had a previous patent. Jerremy Holland is also listed as sole inventor on a 2014 Apple patent to do with syncing video playback on a media device. However, inventor Nicholas E. Apostoloff is cited in numerous other patents for his work on analysing and manipulating video using machine learning techniques.