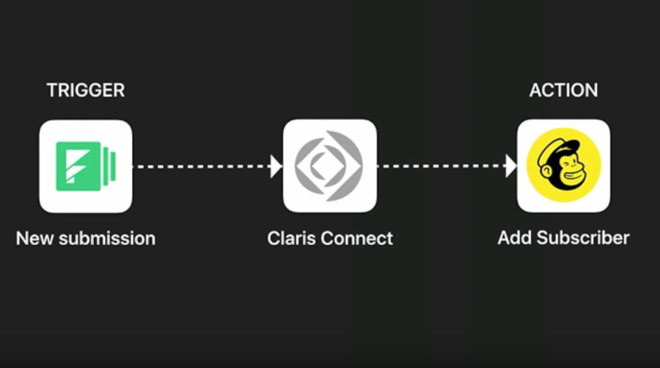 Claris has revealed a beta version of its forthcoming Claris Connect, a service that will use libraries of pre-existing code to help users speedily create new apps for business use. As well as leveraging the company's own longstanding FileMaker Pro database app, Claris Connect will utilize third-party services. It aims to give developers "hyper agility" in going from idea to an app.

"There have never been any limits on what our developers can create with Claris FileMaker, which is why we are widely deployed by everyone from SMBs to Fortune 100 companies," said Brad Freitag, CEO of Claris International, Inc, in a statement. "That said, the speed of digital transformation happening in every industry demands hyper-agility and the ability to go from idea to workflow in minutes. Claris Connect drives this forward." 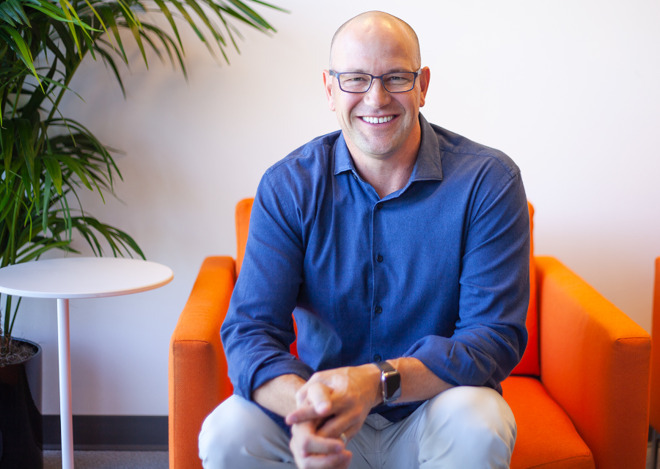 Unveiled at the 2019 Claris Developers' Conference, Claris Connect is going to be a service built around integrating different workflows for small to medium-sized businesses. It will be released publicly in early 2020 and the beta program is accepting applications now.

"With Claris Connect, simplicity and power no longer have to be a tradeoff," he continued. "Whether you are a citizen developer or pro developer, Claris Connect makes workflow automation easy and powerful."

Claris Connect was first previewed at FileMaker DevCon 2019 in August, and in demos there resembled services such as Zapier or IFTTT. Users can specify triggers that start an action, then create a workflow that sees information pass through a series of connected apps to get their end result.

Claris is a wholly-owned subsidiary of Apple, and the new service follows Claris's rebranding from its FileMaker, Inc name in August, as part of ongoing work to reposition itself as an app creation tool instead of a database.