AppleInsider
Posted: January 29, 2020 4:15PM
in iPhone edited June 2020
While Ming-Chi Kuo still has a positive view on Apple and the iPhone supply chain, he views the Corona virus as a significant threat to the company, and has detailed specifically what he feels will be of the most impact. 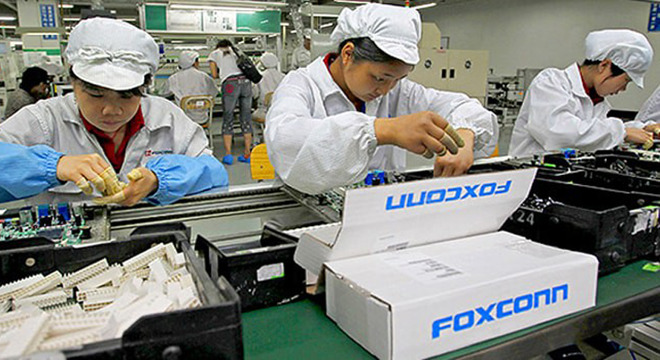 In a note to investors seen by AppleInsider, Ming-Chi Kuo sees five main risks to Apple because of the 2019-nCoV epidemic before March has concluded.

Kuo is expecting overall smartphone shipments to drop in the Chinese market month-over-month, and year-over-year because of the virus. As a result, "shipments of Apple products will likely face downside risk because the consumer confidence of Chinese and global markets could be negatively affected by the coronavirus outbreak," writes Kuo.

First-half new product shipments at risk because of labor shortage

While Kuo believes that the coronavirus spread may be limited by the extended Chinese New Year shutdown which extends to mid-February in some regions, there will be a later than expected resumption of work across the board in China. Kuo notes that given Apple's China dependency for 50% of the supply chain, the worst-case scenario is low component and completed device shipments.

Kuo says that the iPad Pro, "iPhone SE 2," and Mac lines are all at risk. Other undetailed products in this note are the long-rumored ultra wideband tracking tag, and the previously discussed high-end Bluetooth headphone.

Qualification and certification of second-half products at risk

"The worst scenario for Apple is postponing the qualification and mass production schedules for new products in 2H20," writes Kuo. "If there are no significant improvements regarding the coronavirus epidemic in the foreseeable future, we predict that Apple may delay new material adoptions or lower test requirements for components to shorten qualification processes and launch new products in 2H20 on schedule, and the lower spec will likely hurt the ASP of materials or components."

Apple has already said that it is limiting business travel to China as a result of the virus. The similar SARS outbreak was about six months long, meaning that if the 2019-nCOV extends to the same time frame, the outbreak could extend as far as May.

Impact to design schedules because of travel restrictions

Kuo notes that critical design decisions are made in the first half of the year for the following year. In this case, those decisions must be made soon for the 2021 releases.

"If there are no significant improvements for the coronavirus epidemic in the foreseeable future and it affects Apple's non-Chinese employee business trip plans to China, it would have an impact on Apple's development schedules for the new product in 1H21," Kuo writes.

While Face ID works with some sunglasses, the infrared dot projector won't penetrate a protective mask. While Kuo is predicting that a 2021 iPhone will have a capacitive fingerprint solution in the power button, that is still some time away.

Like most coronaviruses, it's thought that the virus mutated from a strain that only infected animals, to one capable of infecting humans. 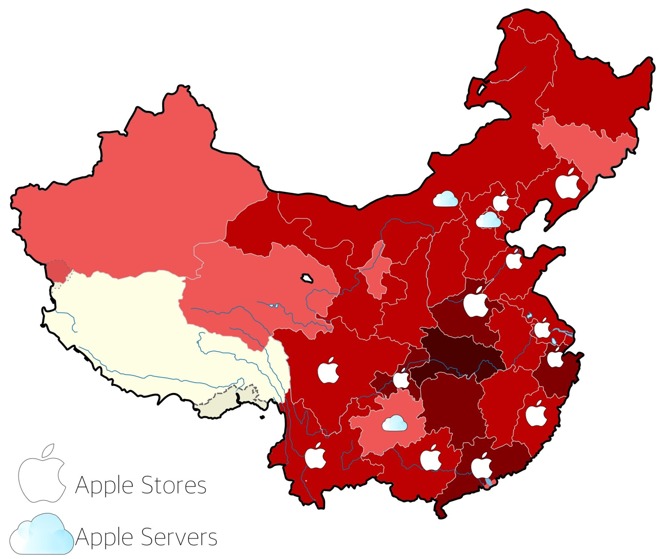 According to the CDC, 2019-nCoV was first detected on December 8, 2019, in Wuhan City, Hubei Province in China, and has been expanding into other areas. In China, there have been nearly 6000 confirmed cases of the 2019-nCoV and more than 100 fatalities as of January 29.

At present, 2019-nCoV is thought to have a mortality rate of around four percent in total, significantly less than SARS, which was 10 percent, and MERS with mortality rates as high a 35 percent. For context, the 2018-2019 outbreak of flu had a mortality rate of just under seven percent for those hospitalized, according to the CDC.

2019-nCoV seemingly spreads very quickly. Between January 25 and January 26, over 400 new cases were confirmed. Since its discovery on December 8, 2019, there have been nearly 2,800 confirmed cases. Experts are not sure how the virus spreads from person to person, 2019-nCoV is thought to spread like most other respiratory illnesses -- from contact with saliva and mucus.

Those who have the disease are contagious for a few days before they show symptoms, and those who become infected may not show symptoms until 14 days after exposure. Complicating this, is the China government's historical under-reporting of cases -- so in this early stage, many data points are not yet clear. 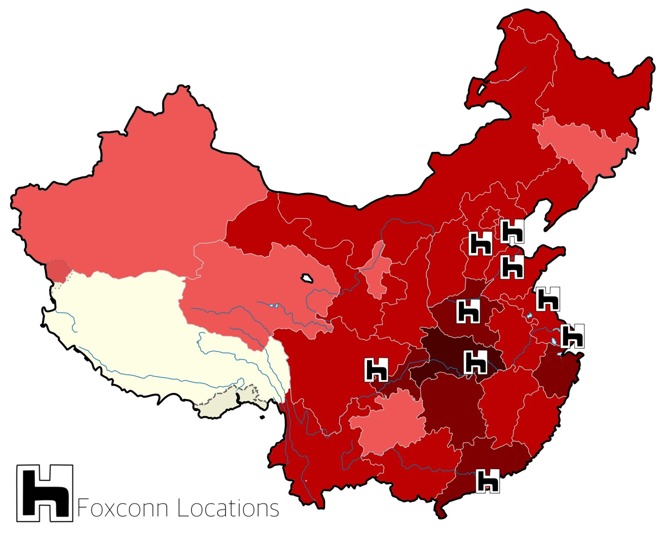 Incredibly dense population centers, such as Wuhan, are the ideal location for outbreaks to start. Wuhan has 11 million people in the city proper, with a metropolis region of over 19 million people. Especially densely populated areas, such as factories, schools, and tourism hot-spots are at greatest risk for spreading the disease between people.