AppleInsider
Posted: March 9, 2020 3:56PM
in General Discussion edited June 2020
Jean-Louis Gassee has changed his mind about the ARM Mac shift, and now believes that an ARM Mac Pro is the inevitable endpoint -- and is not that far away. 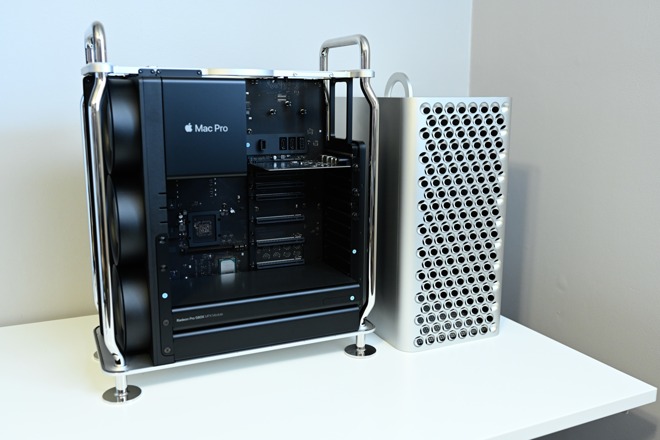 The Mac Pro with the case removed

According to Gassee, the ARM Mac is on its way. In a change of mind, he now agrees with Ming Chi Kuo's own 12 month to 18 month timeline for the first ARM Mac to shift.

Gassee's primary concern, however, is now not if it will happen, but how Apple will handle such a transition.

The previous transition from PowerPC to Intel took about a year, and every single new Mac sold was on Intel at the end. This was possible because the market was much smaller and much less complicated than the market of today.

Gassee suggests that, while the entire Mac line could easily shift to ARM, a single outlier raises an issue -- the Mac Pro. While Apple's A-series chipsets are worthy contenders against most consumer laptop chipsets, they still do not hold a candle to the Xeon chips used for the top-of-the-line Macs. 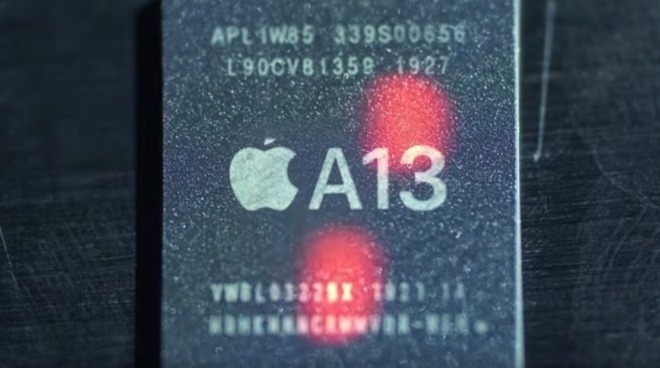 This would create a development fork, meaning that while the rest of the Macs could flourish on ARM, a single Intel Mac would remain to satisfy Apple's most needy customers. However, that would only need to happen if ARM could not compete with Xeon, which is not the case.

As brought up by Gassee, a company called Ampere Computing already produces powerful ARM chipsets. This company produces chips with similar performance to Intel Xeon at half of the consumed power -- 201 watts versus the 400 watts needed by Xeon.

Another interesting tidbit brought up by Jean-Louis Gassee is the fact that TSMC makes these ultra-powerful ARM chips for Ampere, meaning Apple only need invent one themselves to begin manufacturing their own.
«123»