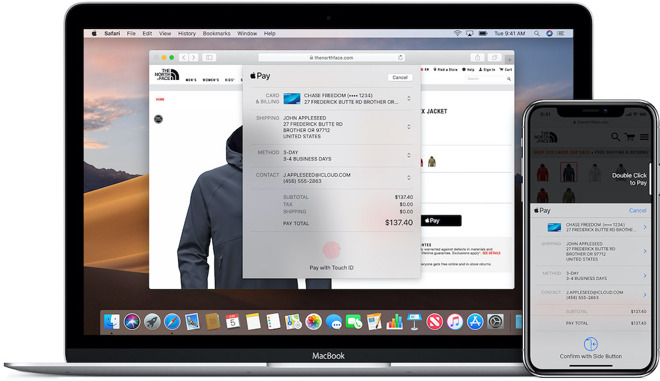 Apple users can make payments with Apple Pay on Mac and iOS.

The carrier has added Apple Pay support to both its iOS app and website, though it seems restricted to bill payments at this time. The new addition was first spotted by Redditors, who noticed the change rolling out today.

Like other modes of remittance, Apple Pay can be set up for automatic payments in the T-Mobile app and through the company's webpage.

It's worth noting that this means customers can net 3% cash back when paying their monthly cellular bill, as long as they're using an Apple Card via Apple Pay to do so.

T-Mobile was added to the list of retailers to offer 3% Daily Cash back in September 2019, though the cash back was limited to in-store transactions.