Apple looks to the future of video conferencing with Memoji avatars

AppleInsider
Posted: May 7, 2020 11:51AM
in General Discussion edited May 2020
Instead of every meeting attendee staring at a flat Zoom screen, Apple is looking to the future of video conferencing with Memoji-style avatars arranged in augmented reality around each meeting attendee. 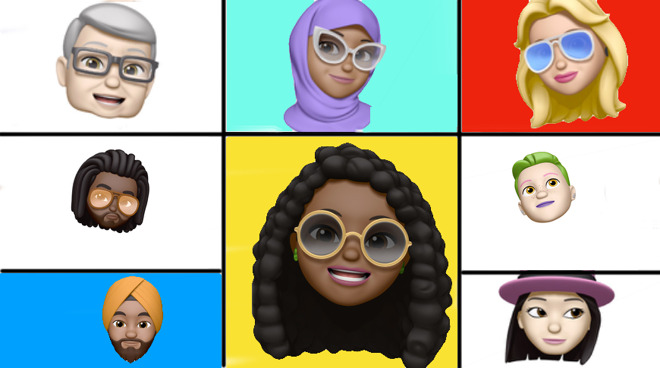 We're all used to Zoom-style meetings, but Apple wants to replace them with avatars -- but also arranged in AR.

Forget video conferencing through Zoom, Apple has been looking at a way of using virtual and augmented reality to stage meetings in 3D space. Each attendee can be at their own table and "see" the others arranged around them. It's not quite like having a "Star Wars" type of hologram of the person, but through screens or glasses, you'd be able to see avatars that move and interact.

The application, "Communication system and method for providing a bionic virtual meeting room," couches the idea in typical highly detailed legalese, but the concepts behind it are fascinating.

"This way, objects, especially virtual objects, like an avatar representing the first user, can be presented to the second user over any distance, which can advantageously be used to provide virtual meetings between different users, especially any arbitrary number of users, in a common virtual meeting room," says the patent.

Think of the way that Animoji and Memoji present an animated face that shows the same mouth and head movements that the user is doing. The patent stresses that "providing a biometric characteristic" of each user is not just for fun, it is for directly improving communication. 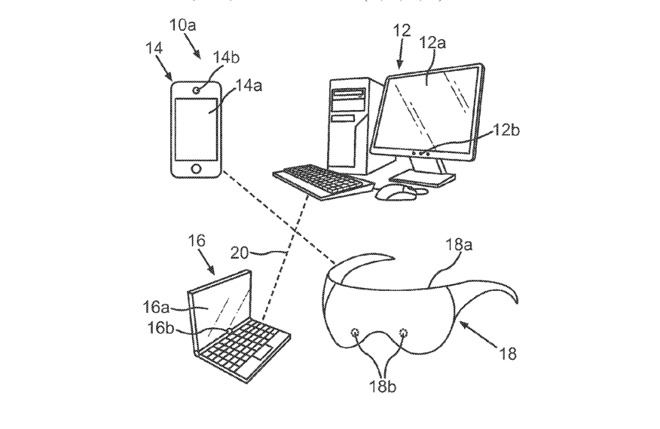 "In many situations, especially in international, professional or other intercultural contact it has been determined as useful to modulate and moderate individual behavior and appearance to either tone it down, bias or amplify it to support the purpose of the interaction and communication," continues the patent.

If this feels like just one step below having holograms of people in the same meeting room, it does still require a method of displaying these avatars to each attendee. That means the patent goes to lengths to describe how such avatars could be shown on devices.

These could be "computers, mobile virtual reality or augmented reality glasses, tablets or smart phones" and the specifics of how each avatar is displayed varies between the devices. Consistently, however, the patent is concerned with the fidelity of presenting a human's characteristics through these avatars.

The invention is credited to Eberhard Schmidt, who has previously been listed on patents regarding display apparatus and presenting images on display devices.

This patent does not concern itself with the details of how an avatar may actually be created or chosen by the user, just with how it can react and display their characteristics. A previous Apple patent, however, has described how a future iPhone may be able to generate a user's Memoji automatically from a photograph.