AppleInsider
Posted: June 29, 2020 8:26PM
in General Discussion
Apple has launched a new Apple Card program aimed at helping people who have had their applications declined improve their chances at success when reapplying. 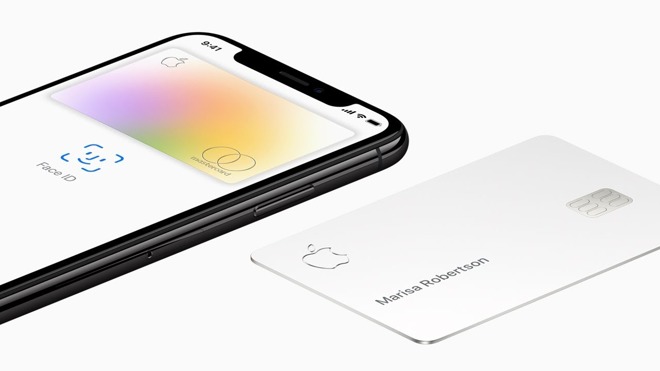 "Path to Apple Card," which the company debuted Monday, is a four-month, opt-in program that helps denied applicants assess and improve the financial markers that caused their rejections. It launches alongside a new Apple Card financial health website.

When a user signs up for the program, they'll get a monthly update displaying their progress on specific financial tasks personalized to their credit ratings. The platform leverages information pulled from Goldman Sachs during the application process.

When the the four-month program is completed, participants are are invited to reapply for Apple Card.

Some examples of financial tasks in the program include paying off past due balances, making on-time payments, and lowering the total amount of doubt. While those many seem obvious, they could be a boon to users who don't have much credit experience or knowledge.

Apple Card applicants who were denied will begin to see notifications or emails detailing the new program, TechCrunch reported.

The aforementioned financial health website also details the exact financial markers that Goldman Sachs uses to determine acceptance and credit lime, as well as other Apple Card information. While the site says that scores above 660 are considered "favorable," there are reports suggesting that a much wider range of scores may be approved for the Apple credit card.

Apple has been adding additional features and programs to the Apple Card since its debut in 2019, including new installment plans for Macs and other devices and 3% daily cash at more retailers.

In the wake of the coronavirus pandemic, Apple has also allowed Apple Card users to defer their payments. Although it first kicked off in March, Apple and Goldman Sachs have extended the program through June.