AppleInsider
Posted: July 7, 2020 5:09PM
in iOS
Apple has moved on to its second round of developer betas for its milestone operating system releases, with new builds of iOS 14, iPadOS 14, macOS Big Sur, tvOS 14, and watchOS 7 now out for download. 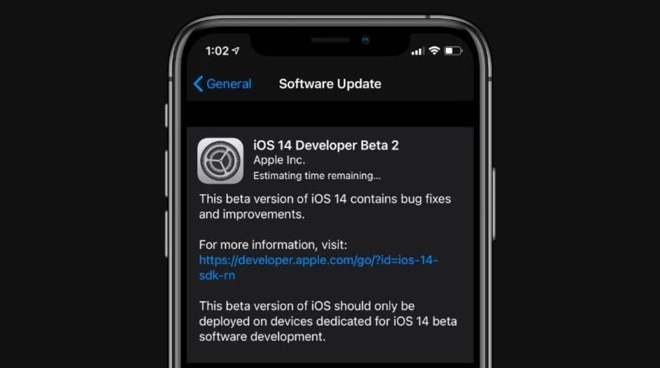 This is the first set of revisions Apple is making to the operating systems since the first beta releases were issued on June 22, shortly after they were revealed during the WWDC keynote. 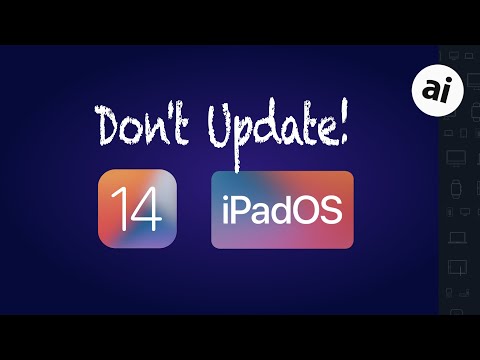 Both iOS and iPadOS 14 make major changes to the Home screen and app interface, as well as refreshed elements of Messages and Safari, an overhaul of Siri's interface, additions to Maps, Sound Recognition alerts, and the introduction of CarKey, among other changes.

The move to macOS Big Sur, also known as macOS 11, is the start in a shift to first-party silicon for Apple, but it has other changes that affect Intel Macs as well, including new elements for the interface and Safari upgrades.

The Apple TV's tvOS 14 adds the Home app, along with incremental changes to HomeKit Secure Video and Apple Arcade.