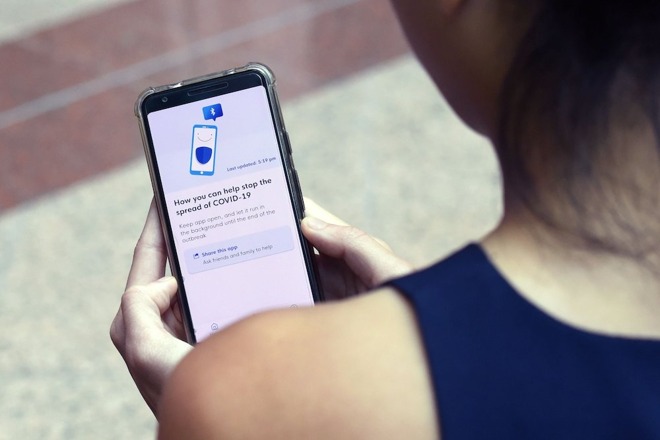 Based on the Apple-Google framework that exited beta in mid-May, COVID Tracker Ireland will allow health officials to track and curb the spread of coronavirus in the country without sacrificing user privacy. It will send a notification to a user if they recently came into contact with another app user who tests positive for COVID-19.

As required by Apple's and Google's guidelines, downloading the app and participating in the program is completely voluntary. Further, users have full control over their data, which is anonymized and not stored on a central server.

Health Minister Stephen Donnelly said in a statement to The Journal that the app will allow "every single person to play an extra part."

"It will allow us to get on with contact tracing in a matter of hours," Donnelly added. "It will allow people who have the app to completely control their own data."

Contact tracing apps require a majority of the population to adopt them to be effective, and at least 82% of respondents to an Irish study conducted in June said that they would download the app, The Journal reported.

Ireland joins other countries such as Latvia, Switzerland, Italy and Germany, who have also launched Apple-Google Exposure Notification apps. Canada has also signaled that they plan to use the API.

Ireland's neighbor, the U.K., is also reportedly testing the Apple-Google system, though the country's contact tracing efforts are said to be in "disarray."

Amid a recent surge in COVID-19 cases across the U.S., there is still a lack of any type of contact tracing app based on the Apple-Google API in the country.