AppleInsider
Posted: August 1, 2020 10:26PM
in General Discussion
Apple has, once again, extended its COVID-19 Customer Assistance Program for Apple Card for another month, with customers able to defer their payments due in August without any penalty. 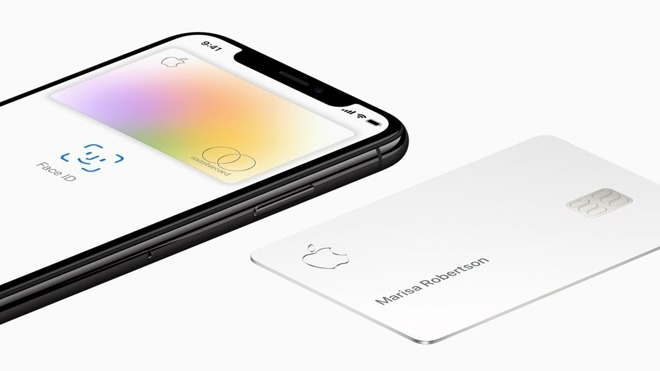 The ongoing coronavirus pandemic and the slow return to normal is making it financially hard for some families, leading to some tough choices about bill payments. In a continuation of the established program by Apple and financial partner Goldman Sachs, Apple Card customers are able to avoid one outgoing cost for the month.

Apple Card users are now able to defer their August payment without incurring interest. To do so, they will need to talk to a financial representative to request entry into the scheme, or to extend any existing deferments.

The program continues a pattern of assistance Apple has offered from March until July, with August's addition making it a total of six months of deferment for some customers.

How to request entry into the COVID-19 Customer Assistance Program

The deferment program is one of a number of initiatives Apple has put in place to assist its customers with financial planning. Apple Card offers the ability to buy Apple products in installments, gives insights via the Wallet app on how a user may better use the card to avoid paying interest on their outstanding balance, and in June Apple launched a four-month "Path to Apple Card" credit coaching program.