AppleInsider
Posted: August 5, 2020 10:21AM
in General Discussion edited August 2020
A new battery filing in Korea's safety certification lists, plus photograph, indicate that a revised MacBook Air or MacBook Pro is being prepared by Apple. 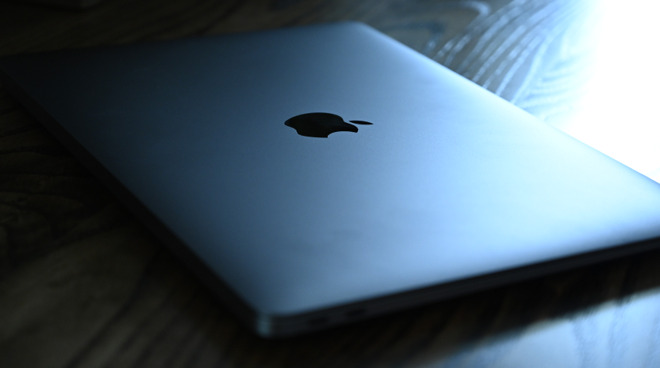 Following both Chinese and Danish certifications, a Safety Korea one is again listing a new battery with Apple model number A2389. This has previously been suspected to be for a MacBook Pro or MacBook Air based chiefly on the model number, but for the first time, the new filing shows a photograph.

The image, spotted by 91mobiles, clearly shows a battery configuration similar to those found in current Apple laptops. The configuration is closest to that of a MacBook Air, but is sufficiently different that it still isn't clear which model it's for. 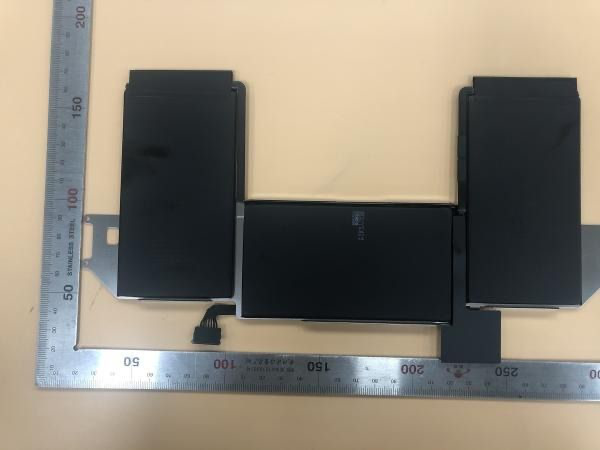 The fact that the battery requires a new safety certification means that it has in some way been redesigned or reengineered since the previous model. Consequently the differences from current battery designs doesn't rule out that it could be for the expected forthcoming refresh of the MacBook Air.

As with the Chinese and Danish filings, this battery has a capacity of 4,380 mAh. The current MacBook Air is a built-in 49.9-watt-hour one.

Apple refreshed the MacBook Air earlier in 2020, but is now also transitioning the entire range to Apple Silicon. At WWDC, Tim Cook announced a two-year transition and said that the first Apple Silicon-based Mac will go on sale by the end of 2020, but has yet to say what model it will be.