AppleInsider
Posted: August 12, 2020 8:41PM
in General Discussion
Apple on Wednesday released new updates to iOS, iPadOS and macOS that fix known issues such as a bug with Mac virtualization and a problem with the Exposure Notification system. 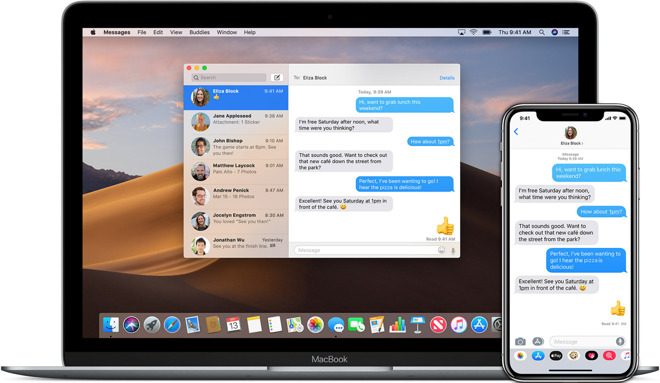 The incremental updates to iOS and iPadOS are minor and aimed at fixing bugs found in iOS 13.6, including an issue that prevented unneeded system files from being deleted when storage is low. The updates also patch a thermal management bug that could cause a green display tint, as well as a problem with Exposure Notification alerts.

According to Apple's release notes, the macOS 10.15.6 Supplemental Update "fixes a stability issue that could occur when running virtualization apps." The issue, present in the App Sandbox caused, problems for virtualization software such as VMware and VirtualBox. Users reported kernel panics and crashing issues.

Additionally, the update resolves a bug that could cause an iMac to appear washed out after waking up from sleep.