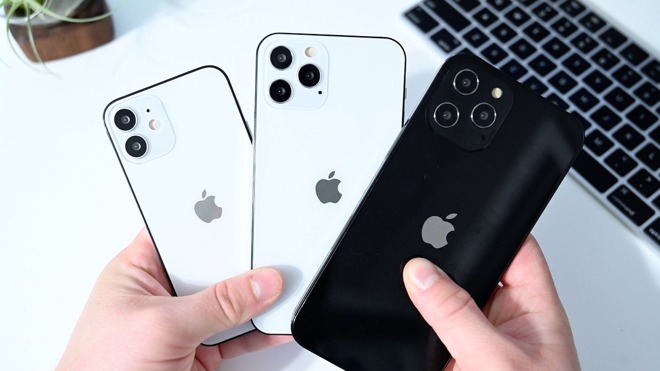 Alongside reports regarding the rumored "HomePod mini," a leak originally from China's Weibo site but supported by regular leaker Ice Universe, claims to have details of the "iPhone 12" display. Although sizes and resolutions match previous reports, the new leak appears to say that all four "iPhone 12" models will feature the same toughened screen. 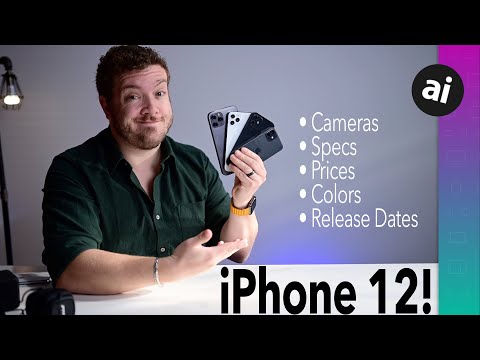 "The four screens are: Super Retina XDR Display," says the leak, in translation. "In addition, there is a new screen glass technology, Ceramic Shield Front Cover, which is simply ceramic substrate glass, which increases the hardness and resistance to drop."

The leak, relayed and supported by regular leaker Ice Universe, also says that "all four mobile phones can directly shoot Dolby Vision." Apple is allegedly also renaming its wireless charging as "MagSafe," and introducing a Smart Data Mode for 5G.

"My understanding," says the original leaker, "is that 4G/5G is allocated according to the application bandwidth. Specific big data throughput applications use 5G, which is estimated to save power."

Apple is expected to announce the "iPhone 12" range at its October 13 event. The leak claims that the announcement will be followed by two different release windows for the various "iPhone 12" models.