AppleInsider
Posted: November 10, 2020 8:30PM
in Current Mac Hardware edited May 2021
The new Apple Silicon-based Mac mini is an entry point into Apple's new processor ecosystem, but here's how exactly it compares to the old Intel-based model. 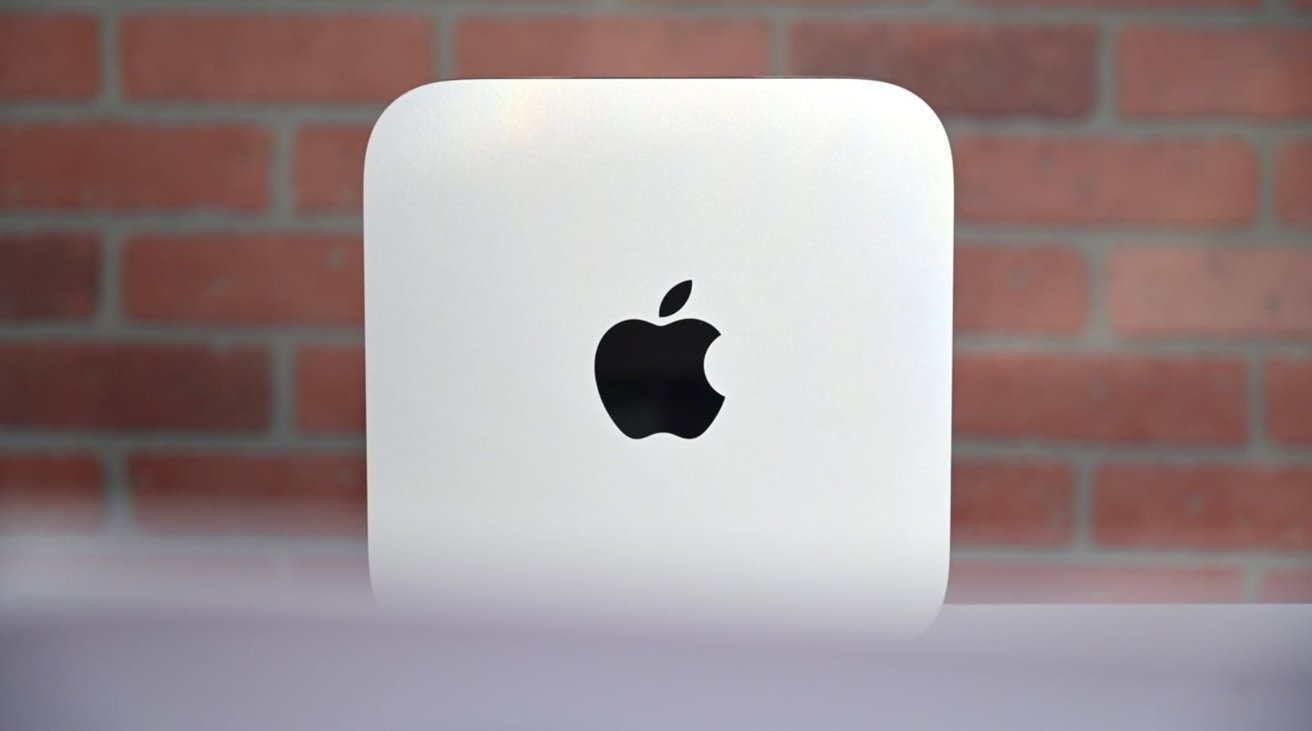 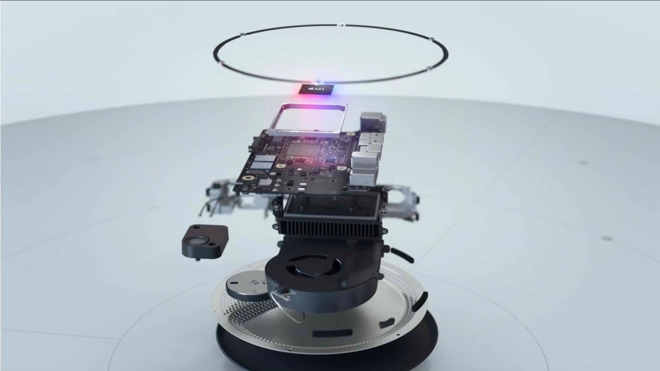 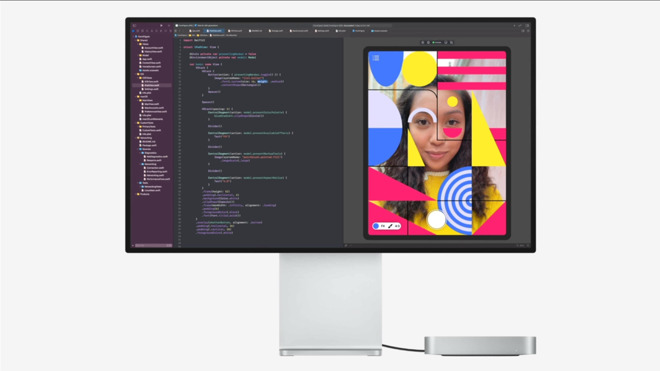 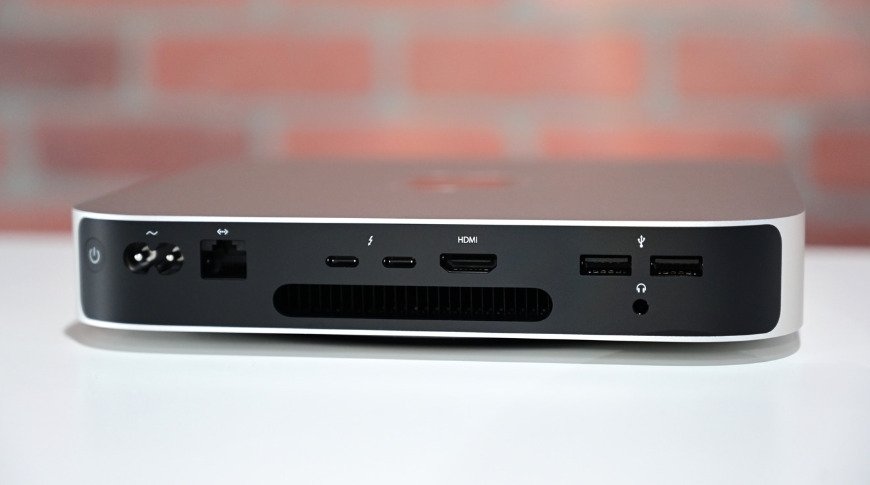 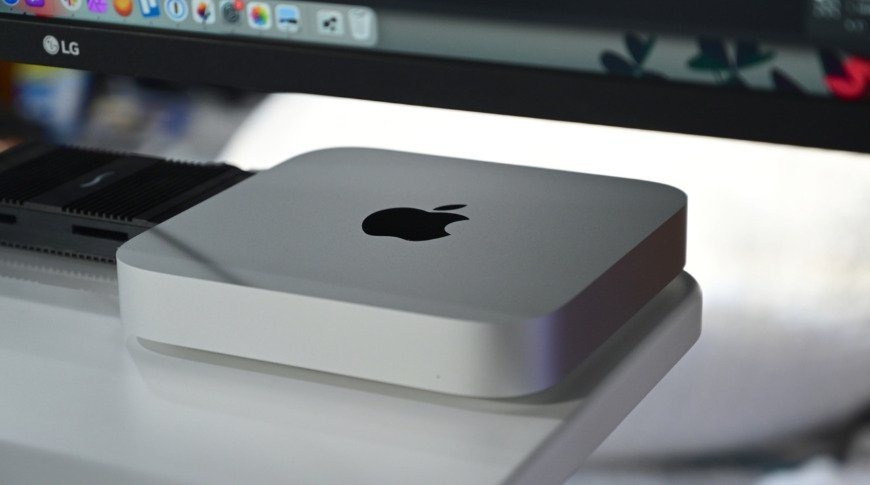