AppleInsider
Posted: December 3, 2020 7:11PM
in General Discussion edited December 2020
Warner Bros. will release 17 films, including "The Matrix 4" and "Dune" to its streaming service for a full month alongside theatrical releases. 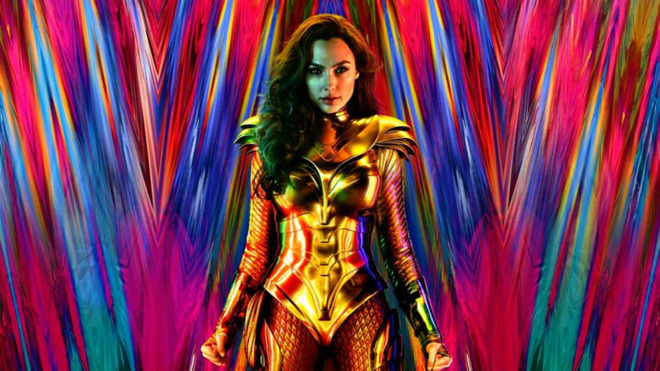 In response to ongoing concerns about the growing coronavirus case numbers, Warner Bros are giving movie fans to see blockbusters at home. The movies will be released to HBO Max, Warner Media's own streaming service.

The studio already had planned on doing the same with "Wonder Woman 1984" on December 25 as COVID-19 cases continue to spike around the globe.

The Hollywood Reporter points out that it is likely that theater owners were not consulted and anticipates that there may be blowback as theaters struggle to comply with COVID-19 regulations and reduced theater attendance.

Sources claim that Warner Bros. also didn't inform partners, such as Legendary -- who produced the upcoming "Godzilla vs. Kong" -- that their films were included in this plan.

However, Warner Bros. stresses that this move is fully in response to the pandemic and plans on returning to regular theatrical releases in the future.

"We're living in unprecedented times which call for creative solutions, including this new initiative for the Warner Bros. Pictures Group," said Ann Sarnoff, Chair and CEO of WarnerMedia Studios. "No one wants films back on the big screen more than we do. We know new content is the lifeblood of theatrical exhibition, but we have to balance this with the reality that most theaters in the U.S. will likely operate at reduced capacity throughout 2021."

"With this unique one-year plan, we can support our partners in exhibition with a steady pipeline of world-class films, while also giving moviegoers who may not have access to theaters or aren't quite ready to go back to the movies the chance to see our amazing 2021 films."

HBO Max isn't the only streaming service to gain the rights to movies during the pandemic. Apple obtained exclusive streaming rights for Tom Hanks' "Greyhound," which went live on the service in July, and saw viewer numbers equal to a summer box office smash.
«12»