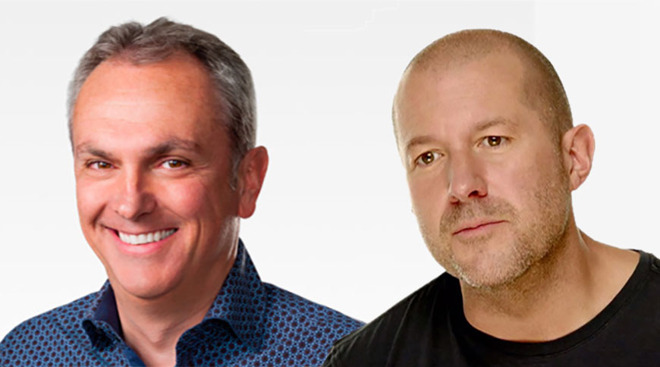 The sudden nature of Camilleri's departure sparked quick and rampant speculation among industry insiders and media outlets regarding a potential replacement.

Other choices include the former head of Ferrari's racing team Stefano Domenicali, who previously served as Lamborghini's chief executive. F1, where Domenicali is due to start as CEO on Jan. 1, denied the rumors.

As noted in the report, Ferrari is often viewed by analysts and investors more as a purveyor of luxury goods than a traditional automotive company. Indeed, Camilleri, who came from the tobacco and food industries prior to taking the helm at the Maranello carmaker in 2018, last year launched an initiative to boost the firm's apparel, accessories, luxury products and services offerings, the report said.

Automotive veteran Luca di Montezemolo led the company through a renaissance as CEO and Chairman from 1991 to 2014. Interestingly, Montezemolo met with Apple's Tim Cook in 2012 to discuss corporate strategy and management styles.

Apple's ties to Ferrari extend to the tech giant's SVP of internet software and services Eddy Cue, a proclaimed Ferrari fan who joined the marque's board of directors in 2012.

Executive chairman John Elkann will serve as interim CEO as Ferrari seeks out a worthy replacement.
«12»