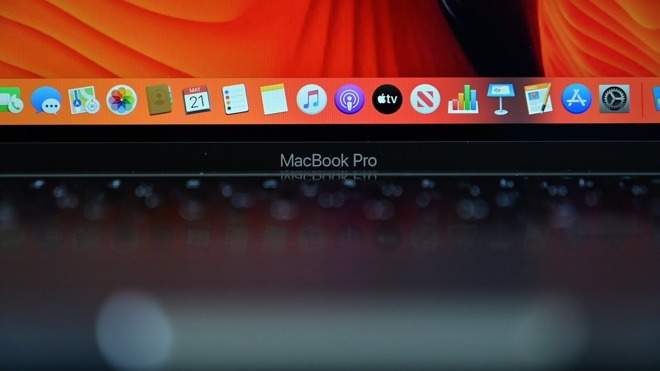 Taiwan-based research firm TrendForce says that although the Apple M1 chip was officially released in November 2020, its market share only reached 0.8% by the end of that year. The first M1 Macs included an 13-inch MacBook Pro, a MacBook Air, and a Mac mini.

The pair of MacBook Pro models equipped with a proprietary Apple CPU could the company's CPU market share up to 7%, TrendForce estimates. That, along with a rise in AMD's share, could put increasing pressure on Intel.

Apple itself said that the transition to Apple Silicon, first announced in June 2020, would take about two years. Other Apple Silicon Mac models said to be in the works include new iMac, Mac Pro, and iMac Pro variants.

The M1 chip has been well-received since its launch in 2020, and has delivered performance that beats even top-line Intel chips. The M1 in the 13-inch MacBook Pro, for example, is nearly as fast as a 16-inch MacBook Pro model with an Intel CPU.

In late 2020, Intel was urged to make major changes or explore strategic options in the face of increasing chipmaker competition,