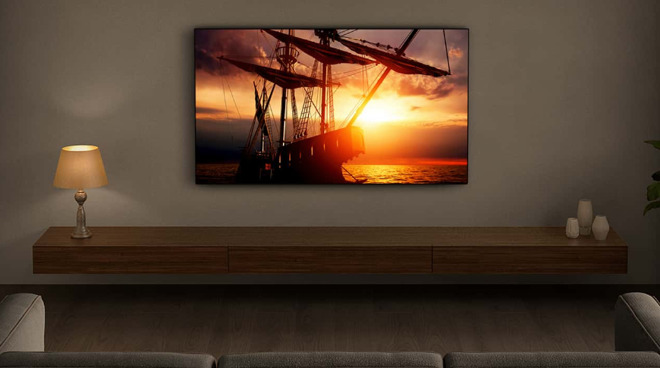 The Sony Bravia XR lineup have several headlining features which include its unique Cognitive Processor XR. They boast industry leading machine learning (ML) and Artificial Intelligence (AI) to provide the best picture and sound for any given scene.

Apple users will rejoice as HomeKit and AirPlay is available across all three new TV series. Sony says users will need to be running iOS 12.3 or later or macOS 10.14.5 or later to utilize these features.

Other features include Google TV with "Hey Google" functionality, HDMI 2.1 compatibility, and specialized calibration modes for Netflix and IMAX video. Retail price and availability will be announced in spring 2021.