AppleInsider
Posted: January 26, 2021 2:49PM
in General Discussion
A small collection of new audiobook recordings of classic novels have been added to Spotify in what the company says is a test run. 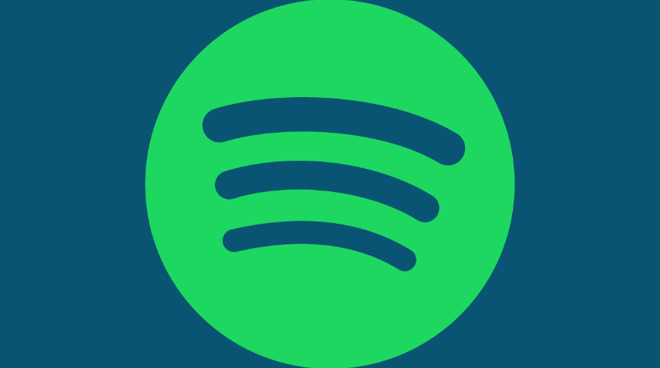 Spotify has added a series of literary classic audiobooks

Following the apparent success of its exclusive podcasts, Spotify has added to its range of non-music content with a new series of audiobooks. The nine titles are all literary classics, and all feature new readings recorded especially for the streaming service.

According to The Hollywood Reporter, the audiobooks that have been released are:


Alongside this set of new audiobooks, Spotify has also commissioned a documentary series called "Sitting with the Classics on Spotify." Glenda Carpio, professor of English and of African and African American Studies at Harvard University, examines the histories and the themes of the novels.

Apple Music contains very many titles that bill themselves as being audiobooks, but they tend to be short-form audio guides. Apple Books, on the other hand, contains an immense library of full-length audio books, but they are exclusively for purchase, not streaming.

Spotify has previously included key audio titles such as "Harry Potter and the Sorcerer's Stone," but this new venture marks its first experiment with promoting audiobooks. It potentially brings the service into competition with Audible, the audiobook company owned by Amazon.

As Spotify looks to expand on its non-music streaming content, Apple is reportedly aiming to do the same. Recent reports suggest that Apple is also planning an exclusive range of podcasts as part of a subscription service.