TSMC aims to reduce reliance on iPhone processors for Apple

AppleInsider
Posted: February 1, 2021 1:39PM
in General Discussion edited February 2021
Apple chip partner TSMC has ambitions to grow beyond the rising production demands of its biggest client, a report claims, with the chip foundry increasing its investments in other computing fields. 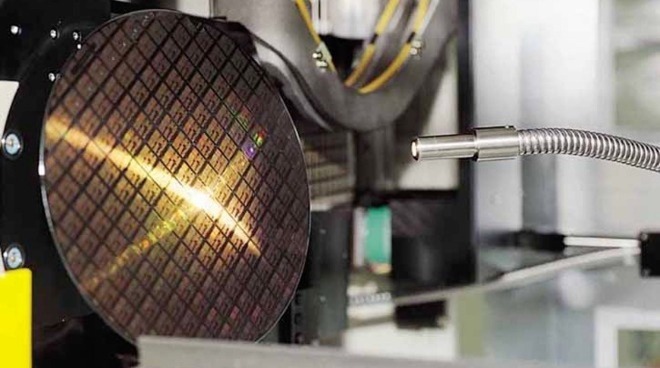 The A-series chip family used in iPhones and iPads has been very lucrative to TSMC, with its 2021 growth anticipated to outpace the industry at between 13% and 16%. However, TSMC is said to be keen to look into other categories than Apple-related production to further enhance its growth and to diversify its income.

The Taiwanese manufacturer is said by industry sources of DigiTimes to be stepping up its work in areas relating to 5G, automotive electronics, and high-performance computing (HPC.)

TSMC has set its capital expenditure (CapEx) for 2021 at between $25 billion and $28 billion, the report claims, a considerable jump from the $17.24 billion it allocated for spending in 2020. In an earnings conference call, TSMC executives explained the higher spending intensity was intended to pursue other growth opportunities.

This is partly fueled by promising demand in the other fields, as well as the continuing robust demand from Apple and other clients, the sources said. Separately, Intel has reportedly been considering outsourcing some of its chip production to TSMC.

Even with the higher investment into other chip categories, it is highly likely that the Apple-TSMC partnership will remain for quite a few years. Sources claim TSMC has seen visibility on orders from its existing client base extended into 2023.

Given the resources that went into finalizing its 3-nanometer processor technology and the commencement of risk production using the technology in 2021 with a view to full volume production for Apple in late 2022, it's very likely that Apple will still be a client of TSMC for some time to come.