AppleInsider
Posted: March 10, 2021 11:40AM
in Mac Software edited March 2021
Adobe has updated the venerable Photoshop app for Apple Silicon -- but it also says that there are "minor feature differences" when running natively. 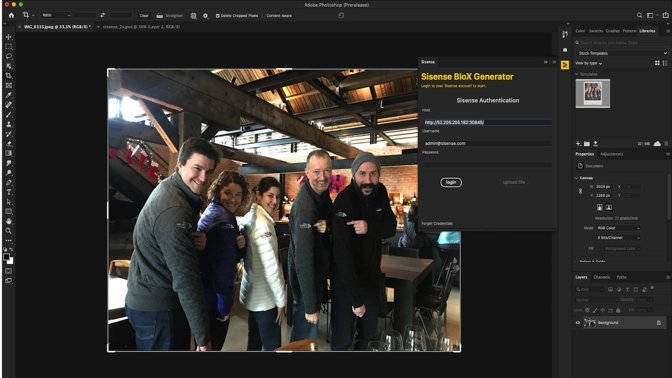 With the March 2021 update, Adobe claims that the Apple Silicon version of Photoshop runs at "1.5X the speed of similarly configured previous generation systems." But, there are missing features, and some issues with work-arounds.

Adobe has provided a list of the features that are not available to Apple Silicon Mac users.


In addition to the features that aren't available, Adobe is aware of known issues with the M1 version of Photoshop.

Adobe suggests using Rosetta workflows to deal with 3D performance issues, and SVG export. Contradictorily, it also says that the company recommends against running Photoshop in Rosetta for one workflow and natively for another.

Furthermore, Adobe says that even running under Rosetta, there are some compatibility issues. Specifically, there may be differing selection results when using "Select Subject," some formats like GIF and SVG cannot be export targets, appearance of magenta artifacts when using some filters, and crashes with some actions and tools.

The company notes that unsupported and legacy versions of Photoshop were not "designed or tested" to work on Apple Silicon, and compatibility is not guaranteed. In regards to the "minor feature differences," the company says it is "hard at work to reduce these feature differences in future updates."
«12»