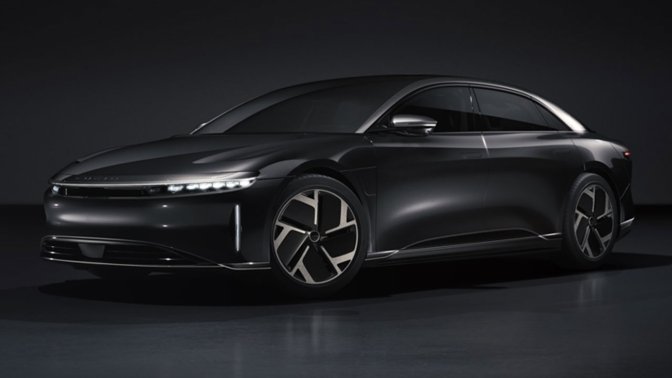 "I welcome the competition from a company like Apple," he said. "Ultimately, you know, this is a technology race. Tesla recognizes that and Lucid recognizes that, and I think that's what differentiates so many of the traditional car companies."

Apple is widely rumored to be searching for a manufacturing partner to build an electric self-driving vehicle of its own design. Recent scuttlebutt pointed to a tie-up with Hyundai after the Korean carmaker said it was discussing a deal that would see Kia develop and produce a branded vehicle. The company quickly walked back those statements following a media firestorm that goosed its stock price.

Kia might still become an Apple partner, though the pair's first product might not necessarily be a car.

Automotive insiders have largely dismissed Apple's potential to create waves in an industry that is notoriously treacherous for newcomers. Rawlinson, however, sees things differently.

"There's always room for new entries, and don't ... underestimate the [car] market, because this isn't a market for EVs. There's no such thing as an EV market," said Rawlinson. "This is a market for cars and EVs will penetrate and completely fill that."