AppleInsider
Posted: March 23, 2021 9:24PM
in General Discussion
Apple may be working on a new Apple TV remote that ditches Siri branding, according to code discovered within the latest tvOS 14.5 beta. 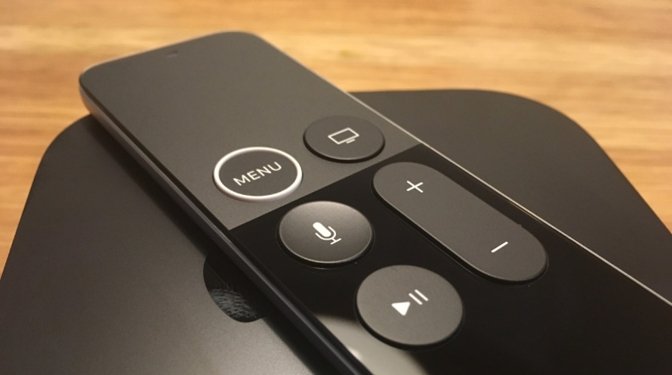 The company released the fifth beta of its upcoming tvOS 14.5 update on Tuesday. According to MacRumors contributor and developer Steve Moser, there's a small change that could signal an update to Apple's set-top box remote.

Specifically, Apple has removed mentions of the "Siri Remote" and has replaced them with "Apple TV Remote" across the entire operating system.

tvOS 14.5 beta 5 text changes: No more Siri Remote or DualShock (just playstation branding). And what is a gen3 Apple TV remote; the 4K Siri Remote with a white circle or a next gen remote? pic.twitter.com/14KzFfc5Yv

There are also mentions of a "gen3 Apple TV remote," which Moser contends could refer to either the remote shipped with the Apple TV 4K or a future unreleased variant.

Apple is rumored to be working on a next-generation "Apple TV 6" device with a refreshed remote and other updates. The device could also sport a new chipset and could feature a deeper focus on gaming.