AppleInsider
Posted: April 5, 2021 4:21PM
in General Discussion edited April 5
In a ruling on a different matter, Supreme Court Justice Clarence Thomas has argued that social media platforms like Facebook and Twitter may not have a First Amendment right to regulate user commentary on their platforms. 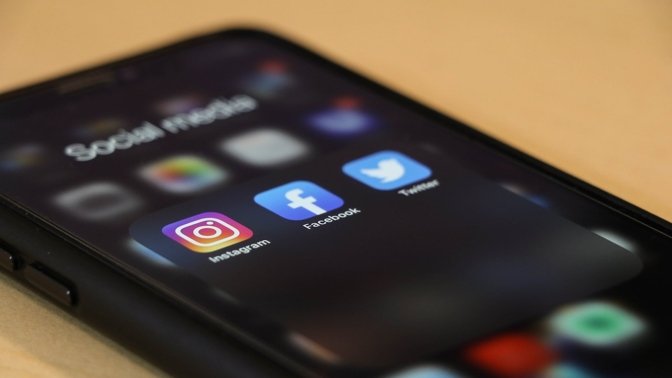 On Monday, the U.S. Supreme Court threw out a pending First Amendment case over Twitter's ban of former President Donald Trump. Justice Thomas, however, weighed in on the issue with a 12-page opinion about the power of technology platforms.

The Supreme Court Justice wrote that platforms like Twitter and Facebook "provide avenues for historically unprecedented amounts of speech, including speech by government actors." Thomas added that the control over so much speech rests in the hands "of a few private parties."

"We will soon have no choice but to address how our legal doctrines apply to highly concentrated, privately owned information infrastructure such as digital platforms," Thomas wrote.

In his opinion, Thomas suggested that large social media platforms could be analogized to "common carriers" or "places of public accommodation." In the past, the court has ruled that neither retains First Amendment rights.

A common carrier is generally defined as an entity that transports peoples or goods as a service to the general public without discrimination. In the U.S., the term has been applied to telecommunication companies -- but not internet service providers for the most part.

Thomas's opinion could be seen as an invitation for rules that could force social media platforms to host all customers regardless of their views. He also said that Section 230, a shield for internet companies, underscores the role they play as common carriers in contravention of 20 years of legal precedent and other existing rulings as it pertains to businesses' speech rights.

On Twitter's decision to block Trump, Thomas said a previous appeals court ruling that Trump's account was a public forum had some merit. However, he added that Twitter's blocking of Trump undermined that conclusion.

"Any control Mr. Trump exercised over the account greatly paled in comparison to Twitter's authority, dictated in its terms of service, to remove the account at any time for any or no reason," Thomas wrote. "Twitter exercised its authority to do exactly that."

Social media companies and the laws that shield them from liability for user-posted content have come under fire in recent years. Thomas's opinion echoes common conservative complaints about tech platforms allegedly censoring their viewpoints.

On the other side of the aisle, Democrats have raised concerns about the spread of misinformation and disinformation.

The U.S. House of Representatives is currently considering legislation that could strip Section 230 protections that provide a liability shield for technology companies. Despite broad support for revising the law, legislators are still conflicted about how to actually reform or change it.
«12»