AppleInsider
Posted: April 14, 2021 9:48PM
in General Discussion edited April 2021
A witness in the Apple v. Epic Games case says that the Cupertino tech giant would need to redesign its software and hardware to allow alternative app stores, though some are doubtful about the claim. 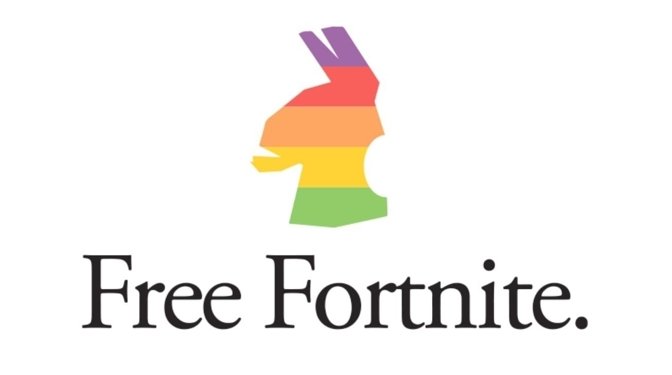 On Wednesday, Apple filed summaries of its expert witness reports, including a rebuttal from Dr. Daniel L. Rubinfeld that claims that Apple would need to "redesign its hardware and software ... to make the iPhone interoperable with alternative app stores and with apps that would not qualify under Apple's app-review guidelines."

That's baloney! iOS already has a mechanism for users to install apps from the web - the Apple Enterprise Program. Only contractual limitations prevent it from being used for consumer software distribution.https://t.co/TfUN3rqHTm

Mueller, for his part, added that he has previously used methods to install apps on iOS devices outside of the App Store. While the method works without requiring new hardware, he says that it is "made unnecessarily cumbersome by Apple," noting the company requires developers working with alternative app stores to store a list of unique device IDs (UDIDs) in an app itself.

"In order to find out one's UDID, one has to connect an iPhone or iPad to a MacBook with a USB cable and open the iTunes app; copy the UDID; paste it into a message to the developer; and the developer then has to actually integrate it into the app package. That's obviously not an option for large-scale distribution," Mueller wrote in a blog post.

The requirement to store UDIDs within an app is a policy guideline, which Apple could conceivably lift at any time. Apple also requires developers to build a store app and distribute it via TestFlight, which comes with other limitations.

Mueller also cast doubt on another statement in an Apple witness report provided by James Malackowski that claims the App Store itself is referenced in more than 250 U.S. patents and patent applications.

According to Mueller, that's "meaningless," since references to the App Store don't necessarily indicate that the marketplace is protected by patents.

The Epic Games v. Apple case is set to go to trial on May 3.