AppleInsider
Posted: April 20, 2021 6:26PM
in iOS edited April 20
In what could be the last round of betas for the current generation, Apple has provided developers with the Release Candidate builds of iOS 14.5, iPadOS 14.5, tvOS 14.5, and watchOS 7.4 for testing. 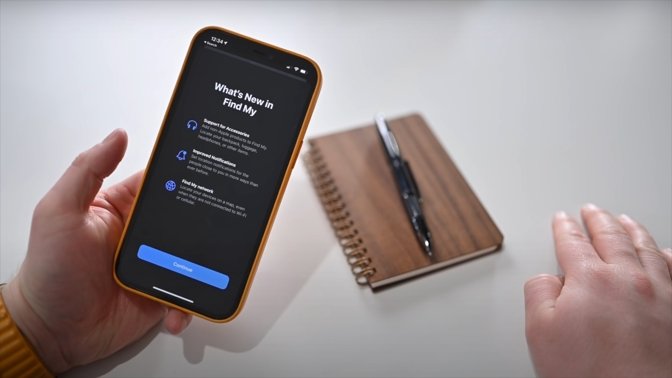 The latest betas and configuration profiles can be downloaded from the Apple Developer Center, with subsequent changes available as over-the-air updates on enrolled devices. Public beta versions usually arrive shortly after, via the Apple Beta Software program.

The Release Candidate builds follow the eighth beta builds issued on April 13, and the seventh from April 7. The first round of betas in the generation were released on February 1. 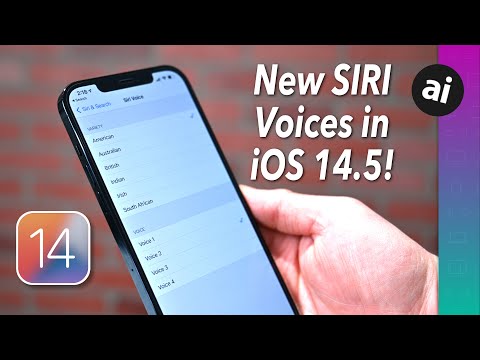 A change will be made to Face ID, which will use the presence of a nearby Apple Watch as a confirmation of the user's identity in situations where they are wearing a mask. The Apple Watch will need the watchOS 7.4 beta to unlock the iPhone when the user is wearing a mask.

The tvOS 14.5 Release Candidate includes support for the new Siri Remote and new Apple TV 4K hardware. No other user-facing changes have been noted.