Apple got Adobe Flash to work on iOS but performance was 'abysmal,' says Scott Forstall

AppleInsider
Posted: April 28, 2021 2:56AM
in iOS edited April 27
Contrary to a very public stance against the adoption of Adobe Flash, Apple at one point in the development of iPhone and its underlying iOS operating system attempted to build in support for the once-ubiquitous software. 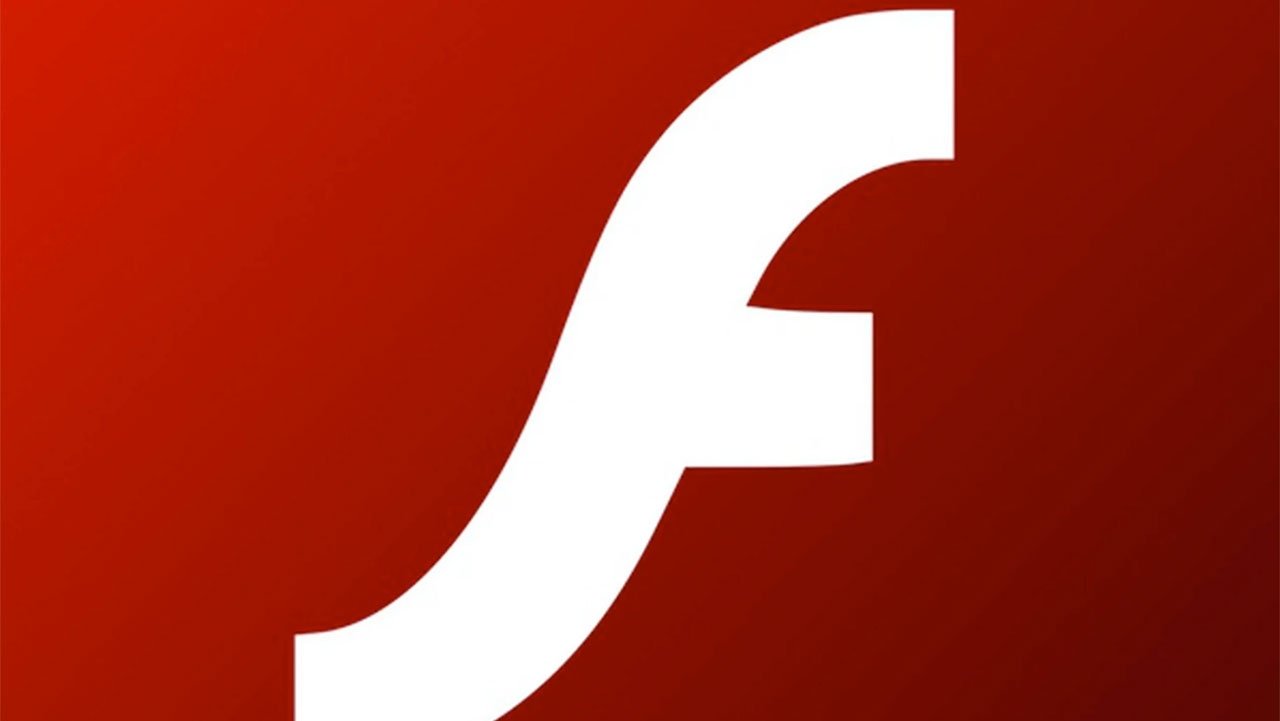 According to Forstall, Apple attempted to work with Adobe to get Flash working on iOS. The topic came up when the former executive was asked about integrating cross-platforming capabilities in iOS, a potential avenue of inquisition Epic could explore in the upcoming trial.

"We did not ship Flash," Forstall said. "We tried to make Flash work. We helped Adobe. We definitely were interested. Again, this is one where I thought if we could help make it work, this could be great."

When the collaboration took place is unknown, though late Apple cofounder Steve Jobs famously penned "Thoughts on Flash," an effective takedown of the software platform-- in 2010. That was nearly three years after the first iPhone with iPhone OS debuted, and the same year in which Apple adopted the now-familiar iOS branding.

It is unclear whether Forstall is making a distinction between iPhone OS and iOS in his deposition.

In any case, the experiment was a failure, as Flash proved unsuitable for Apple's power-efficient mobile operating system. Indeed, Forstall echoed some of the same complaints Jobs outlined in his 2010 letter.

"Flash has been such a problem because the way that it hooks into systems, it's been a virus nightmare on Windows, even on the Mac," Forstall said. "And when we got it running on iOS, the performance was just abysmal and embarrassing and it could never get to something which would be consumer value add."

Jobs in "Thoughts on Flash" criticized the software's lack of openness; inability to access the "full web;" reliability, security and performance; battery life; lack of touch control integration; and substandard quality of third-party development tools. He said its exclusion from iOS was "based on technology issues," and declared there would be no tool for converting Flash apps to iOS. The decision to move to HTML5 and other protocols allowed Apple to remain in full control of its ecosystem and evolve iOS APIs

Following Jobs' lead, Apple consistently denigrated Flash for more than a decade prior to its denouement this year. That pressure, along with inherent flaws and an inability to adapt to an increasingly mobile-focused industry, contributed to the software's demise.