AppleInsider
Posted: April 28, 2021 9:01PM
in AAPL Investors edited April 28
Apple posted the financial results from its second fiscal quarter of 2021 on Wednesday, reporting $89.6 billion in revenue for the period, up a massive 54 percent year over year. Following are the notes of interest from both the report and the subsequent analyst conference call, with remarks from Apple CEO Tim Cook and CFO Luca Maestri. 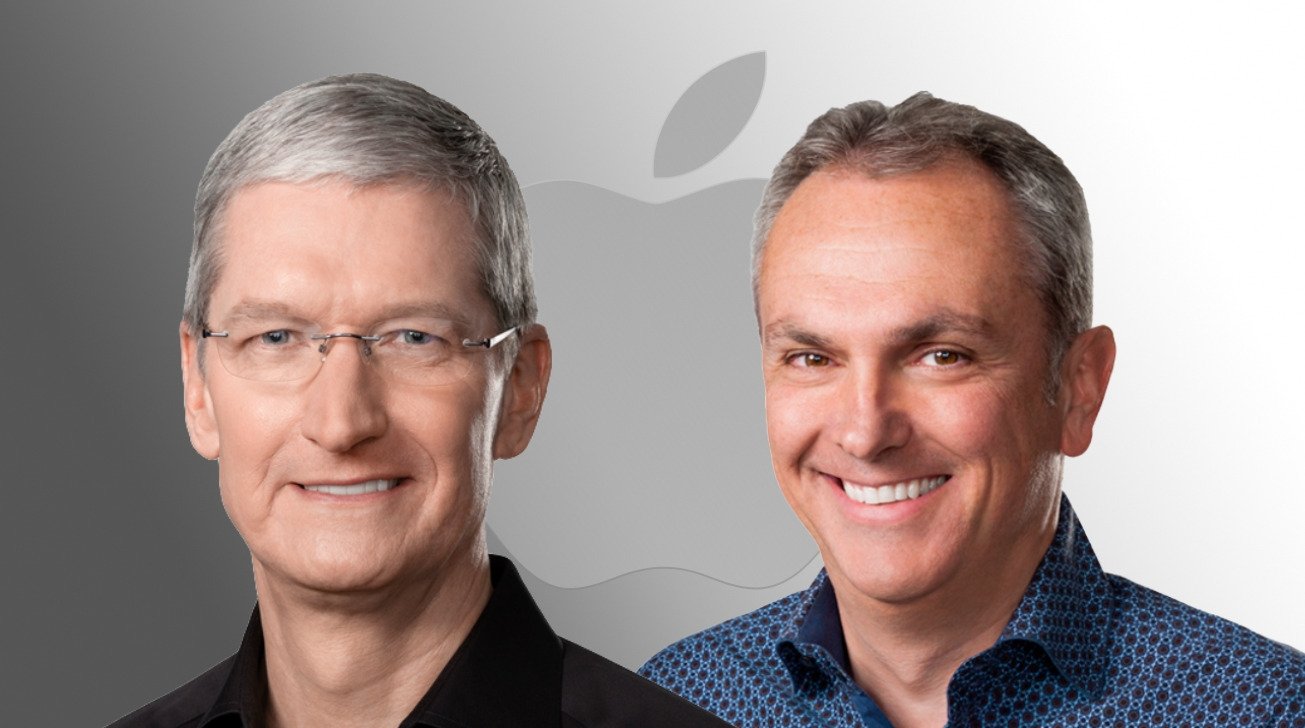 Across the board, net sales were up year over year for all of Apple's product categories. Notably, the iPad category grew to essentially match Apple's "Wearables, Homes and Accessories" category, reversing a trend from recent years.

Highlights from the earnings report, and the conference call