AppleInsider
Posted: May 13, 2021 8:01PM
in macOS
Apple shipped an estimated 5.7 million Mac notebooks in the first calendar quarter of 2021, coming in fourth among laptop makers during the period. 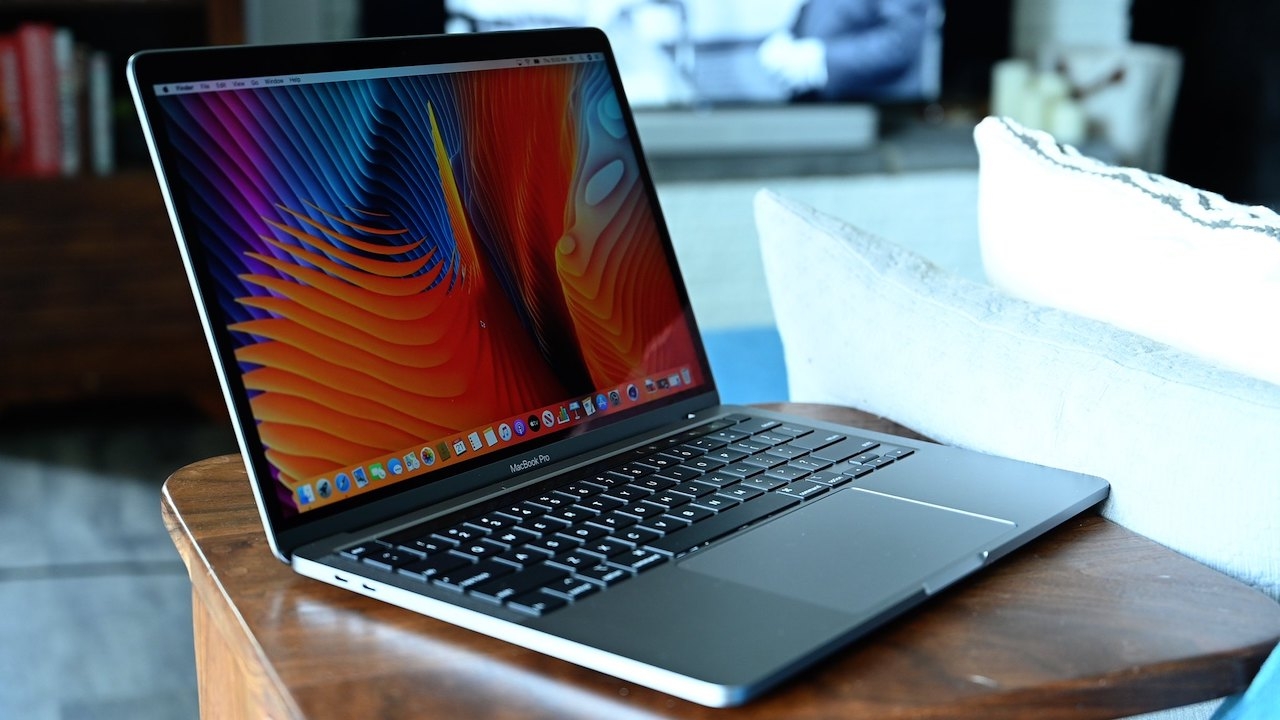 According to the latest Strategy Analytics data, Apple's notebook shipments are up 94% year-over-year. The firm says that Apple shipped 2.9 million notebooks in Q1 2020.

Broken down by operating system, Apple's macOS had an 8.4% share of the market in the first quarter. That's compared to 73% for Windows and 17.7% for Google's Chromebook OS.

Shipments across the PC industry have skyrocketed during the pandemic. Total notebook shipments were up 81% across all major vendors. Strategy Analytics attributes the growth to a work-from-home and remote education environment, as well as the likelihood that businesses will retain a hybrid model as pandemic restrictions ease.

Strategy Analytics' data is based on market estimates that it generates through its own metrics. Apple no longer reports individual unit shipments in its earnings reports.

Apple did report that Mac revenue growth grew 70.1% year-over-year to $9.1 billion in its second quarter, which coincides with the first calendar quarter of the year.