AppleInsider
Posted: May 13, 2021 10:55PM
in General Discussion
Apple and Epic expert witnesses are butting heads on whether iOS users are locked into the platform amid other choices on the market, such as game consoles or the web. 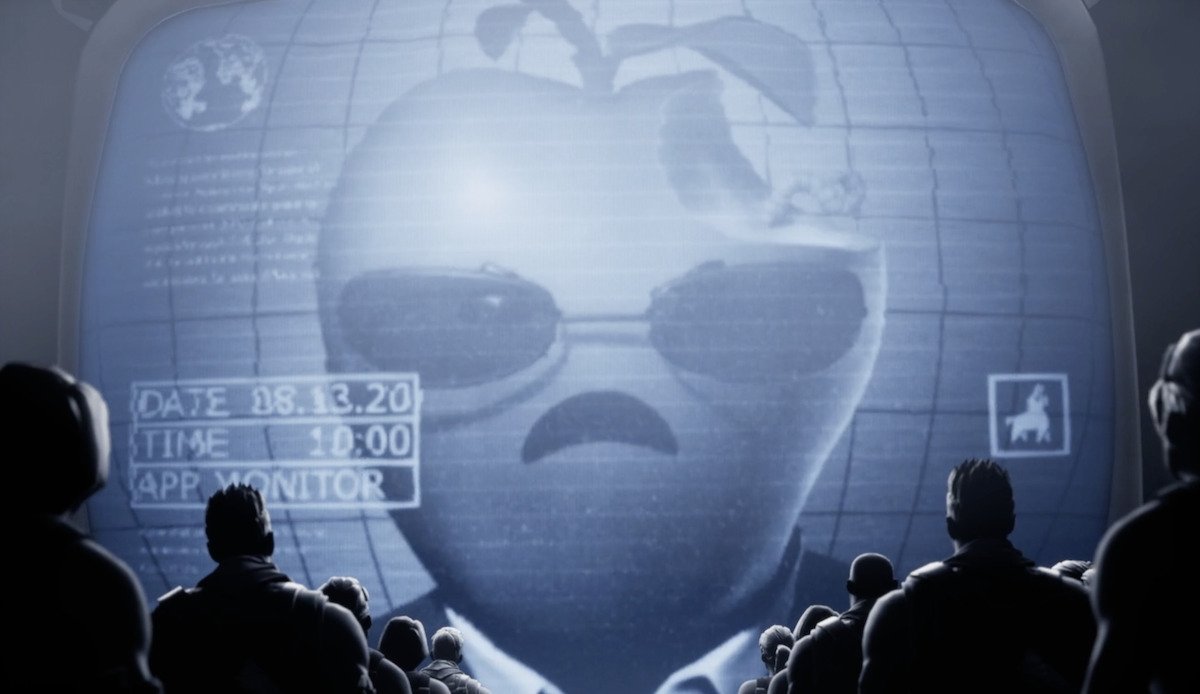 Michael Cragg, chairman of economic consulting company Brattle Group, testified Thursday on behalf of the "Fortnite" maker in the ongoing Epic Games v. Apple trial. One of his main arguments was that other versions of "Fortnite" are not a substitute for iOS play.

That argument goes against testimony from Apple's witnesses, which contended that "Fortnite" players aren't locked into Apple's ecosystem and have choices for how they play the game and others like it.

Mobile players on iOS, for example, spent an average of 47 minutes per week playing "Fortnite." Those on consoles, on the other hand, spent six or seven hours on average.

"The hypothesis of the Apple experts is that multi-platform play is a way of creating a disciplining force for the Apple App Store," Cragg says, adding that "from a practical perspective, that's not happening in the marketplace."

At another point, Cragg talked about the differences between mobile and console gaming. Specifically, he argued that they are not interchangeable because mobile games are more of a "fleeting experience." As a contrast, he likened console games to a Hollywood movie.

That goes against the testimony of Apple's expert witness on Thursday, University of Pennsylvania Wharton economist Loin Hitt. Hitt had claimed that Apple doesn't have a monopoly on the mobile gaming market because developers have the choice to make games for other platforms.

At other points during Hitt's testimony, he analyzed some of the data related to "Fortnite" players on iOS. For example, 10.2% of all "Fortnite" players used iOS between March 2018 and July 2020. They accounted for about 13.2% of "Fortnite's" revenue, totaling about $745 million out of $5.63 billion.

Hitt also claimed that "Fortnite" retained as much as 88% of player spending after Apple kicked it off the App Store. He says that shows consumers are "willing to and able to" switch between platforms.

"Fortnite" purchasing behavior was also revealed during the trial. For example, one chart indicated that 5.6% of "Fortnite" players made purchases only on iOS, while 2.8% made purchases on iOS and other platforms. About 15.8% purchased only on non-iOS platforms, and 75.9% made no purchases at all.