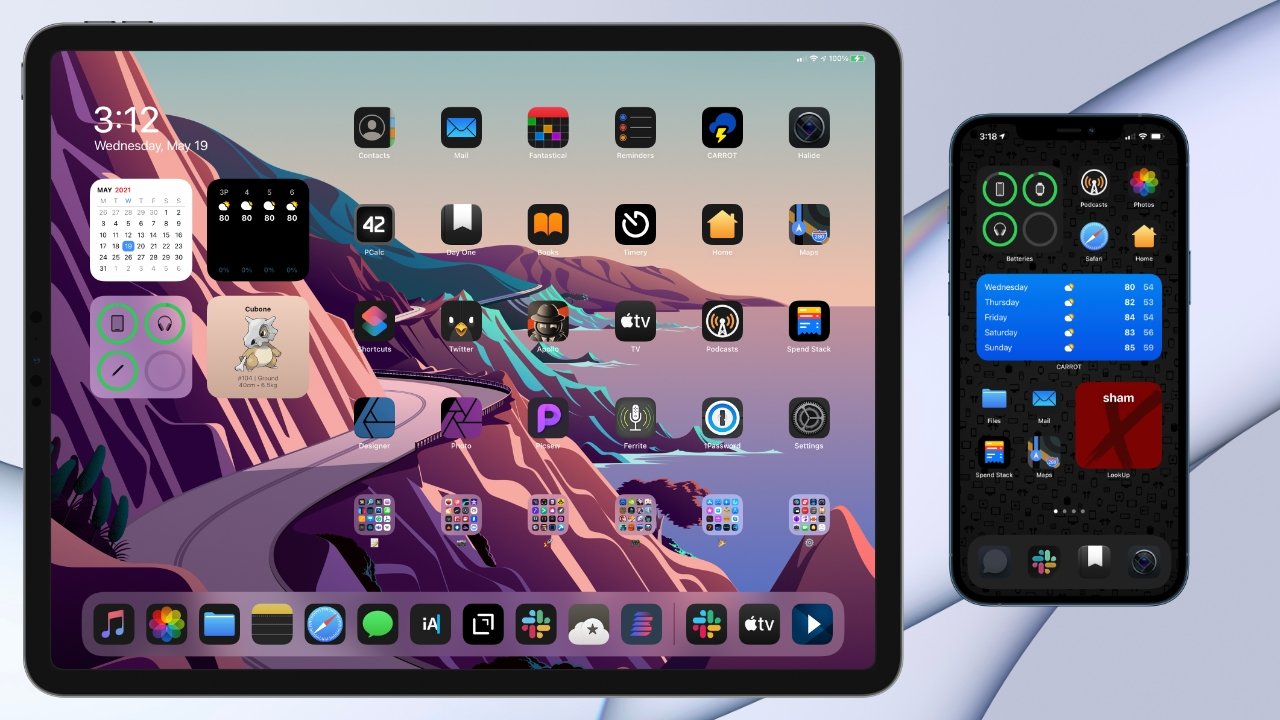 iOS 14.6 and iPadOS 14.6 are media focused releases with changes to Apple Podcasts and Apple Music being the headlining features. Apple has already begun the iOS 14.7 beta cycle signaling that the company still isn't done with updates despite WWDC being right around the corner.

While it is available as an automatic update, users can also elect to install the latest version of iOS and iPadOS manually. To do so, users can open the Settings app then select General followed by Software Update to check for the update's availability.

When using Apple Podcasts users can subscribe to podcasts within the app and pay using Apple's App Store payment system. Subscriptions renew automatically and give listeners access to exclusive episodes and content within the app.

Apple can host podcast content for the first time using the premium podcast system, but Apple will take 30% of any paid subscription for the first year. If a customer subscribes for over a year, then the podcast will only pay a 15% commission.

Podcasters can charge as little as $0.49 a month for premium content. Listeners will be able to access free trials, episode samples, and more as part of promoting a premium show.

The Apple Card can now be shared amongst the six members of your Apple Family. Now, you and one other family member who is over 18 can co-own the Apple card and share the card with the remaining four family members.

Co-owners will share responsibility for the card and the payments due. Both co-owner's names will be attached to the card and will be reported to the credit bureaus. Other family members, called participants, will have access to the card, can spend up to the limit, but will not be held responsible for payments.

The iOS 14.2 and iPadOS 14.2 updates added eight new wallpaper options, new emoji, and improved iconography across the operating system, as well as other smaller changes.

The iOS 14.4 and iPadOS 14.4 updates focused on bug fixes and added a new "Find My Items" menu to the Find My app. 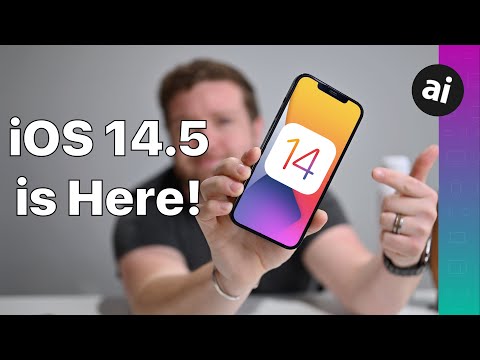 The iOS 14.5 and iPadOS 14.5 updates focused on App Tracking Transparency and mask unlock features. It introduced the new Siri voices and had updates to Apple Maps and Podcasts.