AppleInsider
Posted: May 28, 2021 11:10AM
in iPad edited June 2
Regardless of how much RAM is in a new M1 iPad Pro, no single app can use more than around 5GB right now because of an Apple-imposed limitation. 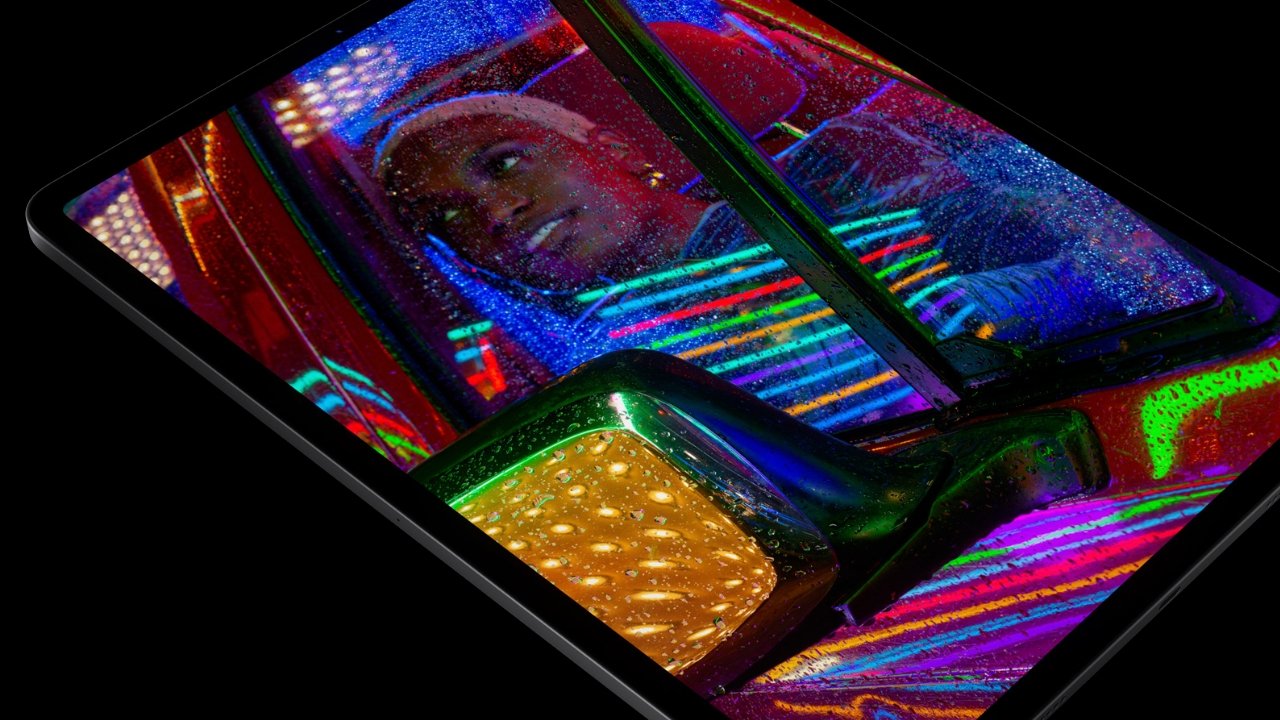 Even though the new M1-based 12.9-inch iPad Pro with the maximum 16GB RAM, Apple prevents any app using it all. In iPadOS, the most that any one app can utilize is approximately 5GB.

As first revealed by the developers of Procreate on Twitter, this limitation caps certain performance. The Procreate image editing app has announced that it run up to four times faster on the new 12.9-inch iPad Pro, compared to the previous model, but can only add around a quarter more layers to a canvas.

As of now, all M1 iPads have the same amount of RAM available. If more becomes available in the future, we'll make that available to you too

Multiple layers are a drain on RAM, and the new version of Procreate reportedly handles up to 115 (compared to around 90 on the previous version). So the limit does not prevent apps seeing a certain performance improvement, but it does cap what they are able to do.

Apple has not commented on the choice. However, the company does regularly extol how fast the iPad Pro is at switching between apps. If any one app were able to command the full RAM available, that speed-switching would be curtailed.

The new 12.9-inch iPad Pro comes 1TB and 2TB storage versions, both with 16GB. Although no one app can use more than around 5GB RAM, having greater than that amount available means that more apps can be retained in RAM and allow for rapid switching without relaunching.

Apple announced the 8GB and 16GB RAM aspect of this new iPad Pro, but it's rare for the company to reveal this detail.

The original 4GB version of the 12.9-inch iPad Pro in 2015 capped apps to 3GB under iOS 11.4. Similarly, the iPhone X under the same iOS 11.4 allowed apps up to 1.2GB, but then with iOS 12.1 that increased to 1.8GB RAM, so a software update lifting the ceiling on RAM usage could be issued at a future date.

The variation depending on software rather than hardware means that this is not a technical issue. Rather, it is a longstanding Apple-imposed decision and is only an issue now that the iPad Pro comes with significantly more RAM.