AppleInsider
Posted: May 28, 2021 12:59PM
in General Discussion edited June 2021
Apple's Lisa Jackson believes that a shift to the Clean Energy Standard will benefit everyone, despite how the move troubles people who are worried for their current jobs. 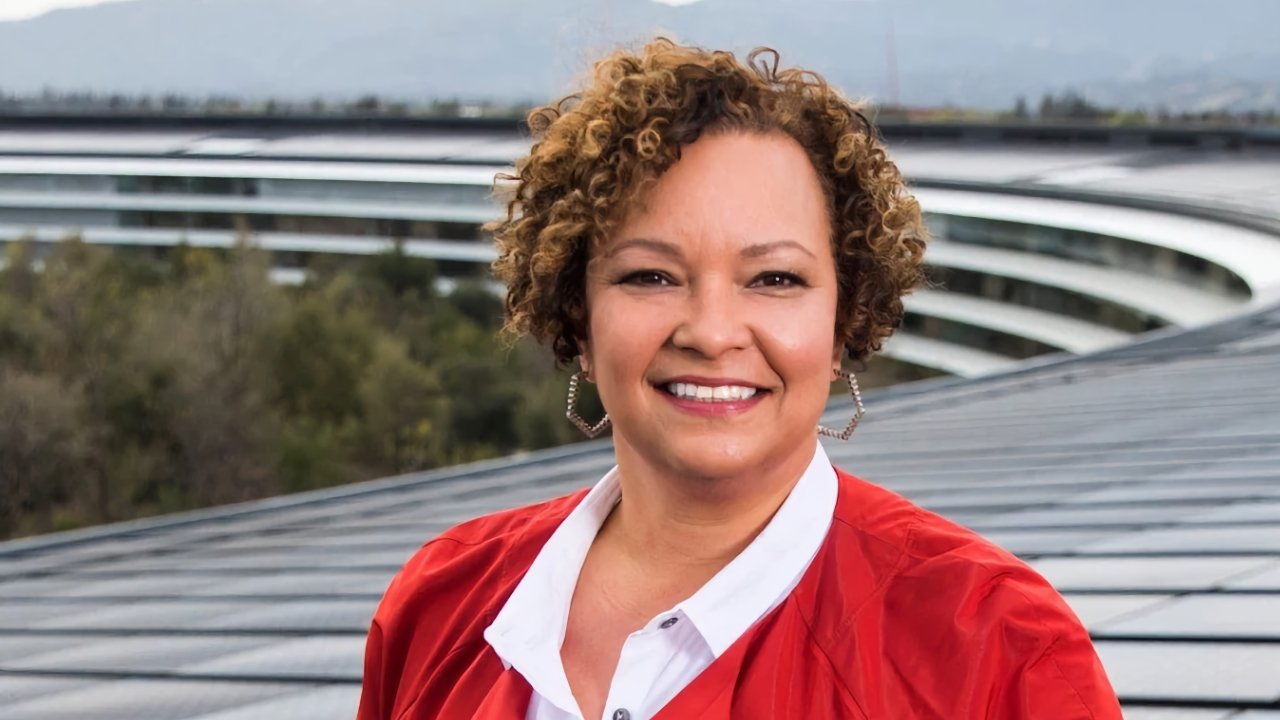 According to Forbes, Jackson talked about steps being taken now, plus how businesses need clear guidance as they move to comply with clean energy requirements.

"[It will need] clear interim targets to motivate progress along the way," she continued. "We believe strongly that we need private sector accountability. We also believe that transparency is really important to build trust."

"What you manage is what you measured," said Jackson. "When you measure it, you start to be accountable all throughout the organization."

Jackson nodded towards those concerned about economic disruption and job loss a result of a shifting environmental perspective.

"[It's] an economic opportunity for your community... it's not going to take jobs away, it's going to bring opportunity in," she said. "[Overall] net-net, we are better off as a community [but government needs to give] communities a seat at the table in those discussions that are happening."

Apple itself is in extensive discussions with its suppliers, said Jackson. "We've made very clear, frankly, that by 2030 we're requiring [them] to use clean energy, and it needs to be 100%," she said.

"So [we're saying] work with us now in these 9 years remaining so we can all get to clean energy together," added Jackson. She also revealed that the company is aiming to help suppliers share information between themselves, on how to transition to clean energy processes.

Jackson's comments about how "clean energy is good business, plain and simple," match what she and Apple have consistently been saying. In April 2021, she told the Washington Post that Apple is funding a $200 million Restore Fund to work on forestry projects, for example.