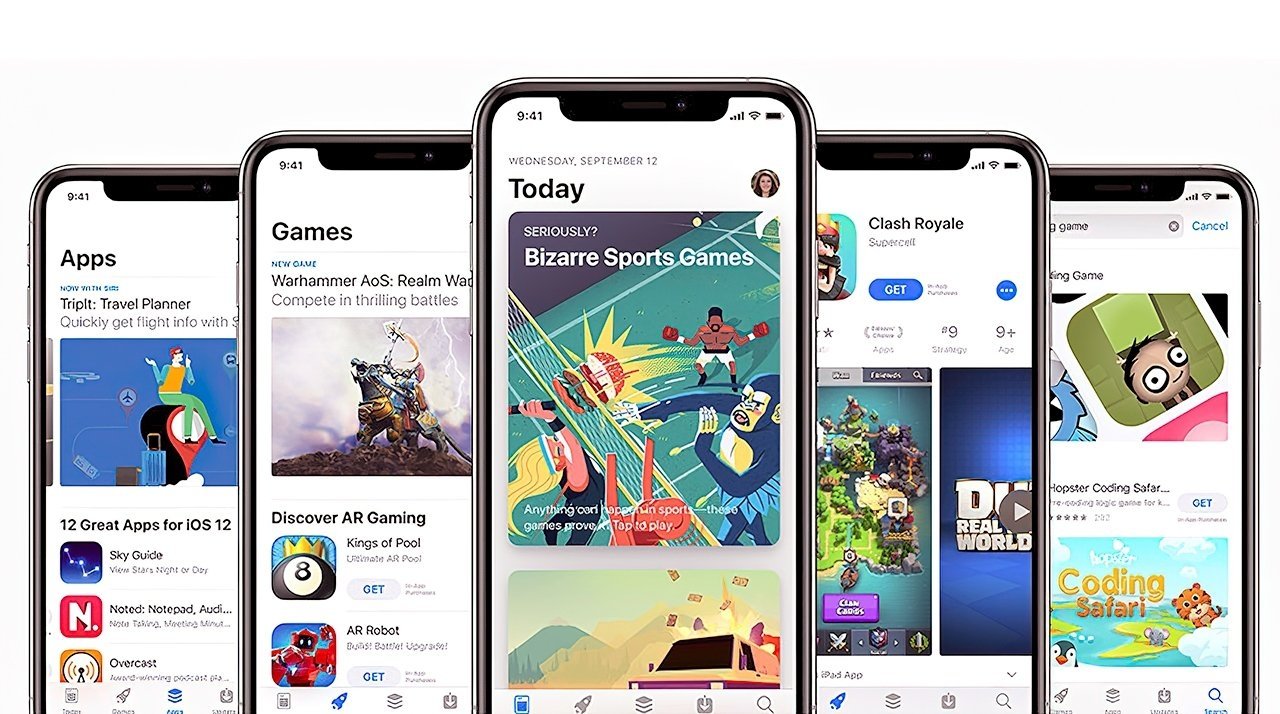 Austria, India, Italy, Spain, Turkey, and the U.K. will be subject to the tariffs. They're set at 25% on about $2 billion worth of goods, though they won't take effect for 180 days while the U.S. continues to negotiate on a proposed global tax regime.

"The United States remains committed to reaching a consensus on international tax issues through the OECD and G20 processes. Today's actions provide time for those negotiations to continue to make progress while maintaining the option of imposing tariffs under Section 301 if warranted in the future," U.S. Trade Representative Katherine Tai said in a statement Wednesday

The U.S. government in April signaled plans to enact retaliatory tariffs on countries that tax digital goods from American companies, including the Apple App Store.

The six countries included in the USTR's list charge anywhere from a 2% to 5% tax on digital services. Although the specifics vary by country, the taxes cover areas such as social media, digital marketplaces, advertising, and search engines.

Foreign countries have long complained that American tech giants like Apple, Google, and Facebook should pay more in taxes. The U.S. response reflects its opposition to what it sees are discriminatory policies targeting successful companies.

The delayed tariffs announced Wednesday will affect a number of different consumer products, including cosmetic items, clothing, video game consoles, carpets, and shrimp, among other imports.