AppleInsider
Posted: June 2, 2021 3:48PM
in iPod + iTunes + AppleTV edited June 2021
Apple has renewed "The Mosquito Coast" on Apple TV+ for a second season just before the season one finale. 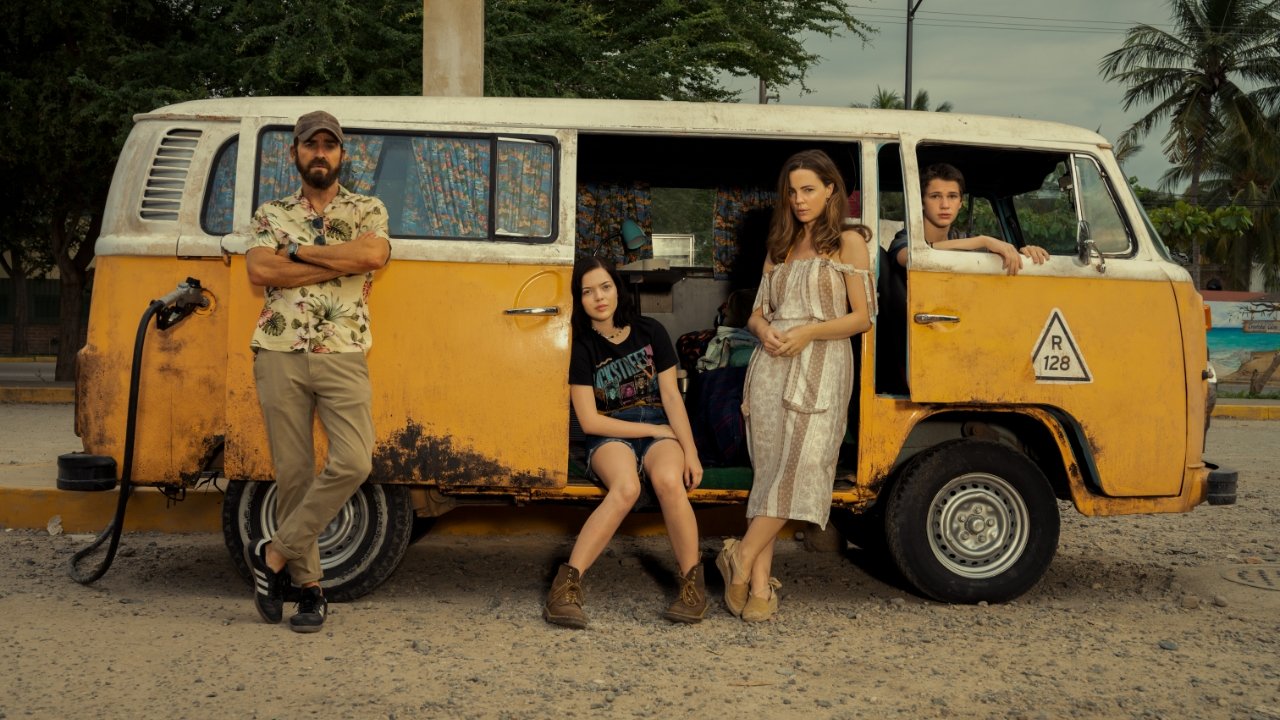 "The Mosquito Coast" follows an inventor and his family on the run from the US government. The seven-episode first season was created on the 40th anniversary of the book that inspired the series.

"'The Mosquito Coast' has captured the imagination of viewers all over the world, not only because of its adrenaline-fueled action and adventure, but also for the engaging family story and captivating performances at its heart," said Matt Cherniss, Apple's head of programming. "We can't wait to find out what comes next for the Fox family, and for audiences to continue to experience the thrill ride."

AppleInsider reviewed the first season and found the show to be a slog despite its great cast. The ultimate question of the show, why are they on the run, leaves too much unknown for viewers to care about the character's issues.

The announcement comes on the heels of the season one finale premiering on Friday. Apple originally called the show a "limited series," though it is moving to a second season.

"The Mosquito Coast" is available to watch on Apple TV+ with a paid subscription of $4.99 per month. The service is also included with every tier of the Apple One subscription bundle.