AppleInsider
Posted: June 3, 2021 12:42PM
in iPod + iTunes + AppleTV edited June 3
Fans looking for official "Ted Lasso" merch won't have to wait much longer as initial items will be available in the coming weeks, with jerseys expected by September. 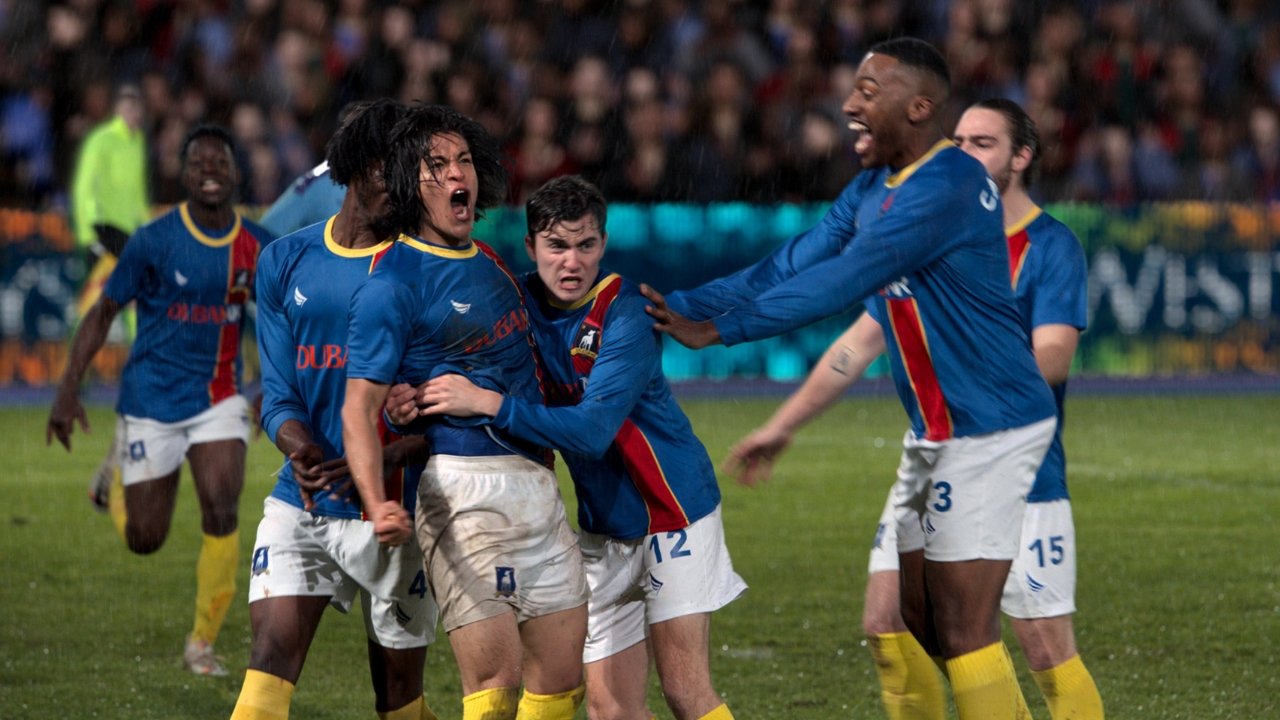 Fans will soon be able to buy jerseys from 'Ted Lasso'

The Apple TV+ hit show "Ted Lasso" follows a fictional soccer team in England. As the show's popularity grew, fans began demanding merchandise like jerseys or other memorabilia, but none arrived during the season one run.

According to the showrunner Bill Lawrence, there will be merch available for season two. As discovered by 9to5Mac, Lawrence spoke about the potential merch on a podcast called "Fake Doctors, Real Friends."

The first merch items will arrive around the same time as the first official trailer, set to release by the end of June. He called that merch "initial stuff," and said jerseys would become available in September.

Apparently, the delay in merchandising was partly due to Apple's surprise at the show's popularity. There's also the legal hurdle of making official merch when the trademark is shared by NBC, Warner Bros, and Apple.

"Ted Lasso" season two premiers July 23 on Apple TV+. The subscription service costs $4.99 per month or is included with every tier of the Apple One subscription bundle.