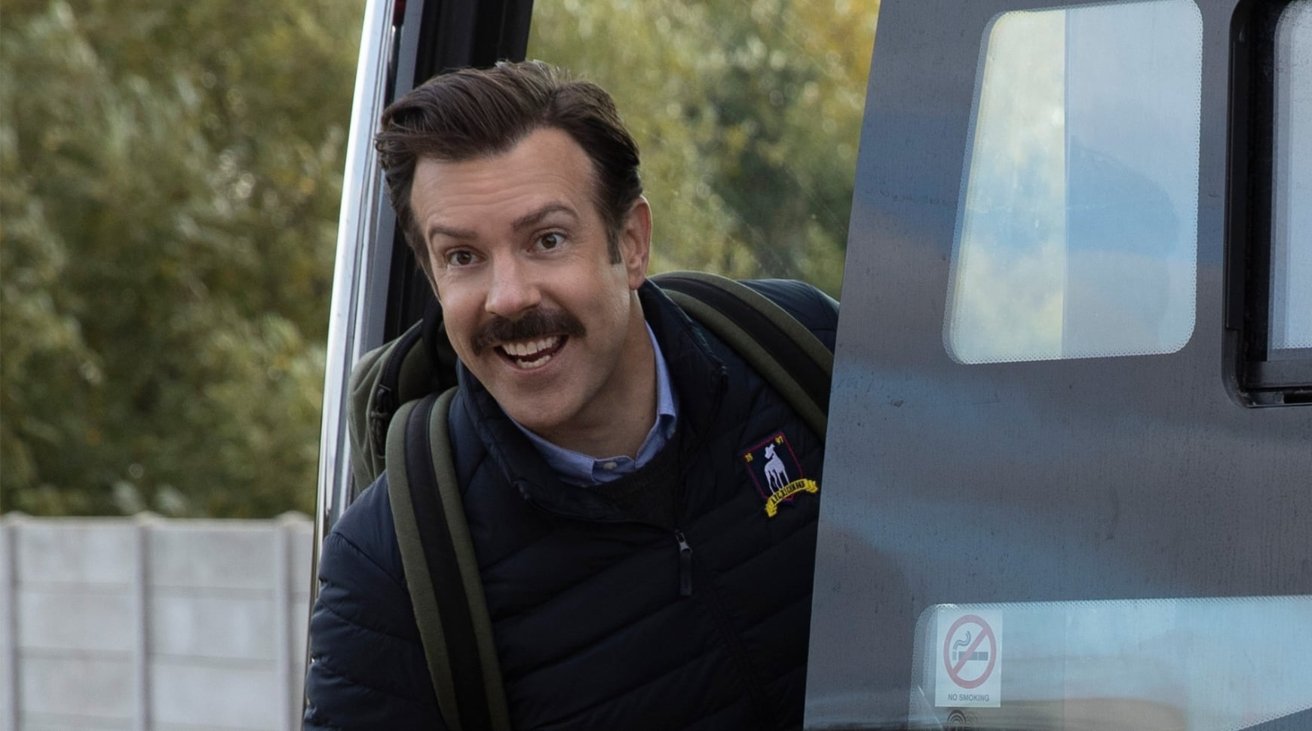 "Ted Lasso" has been a breakout hit for Apple TV+, with the sports comedy receiving critical acclaim and awards for portraying the titular sports coach working with a British soccer team. However, while there the previous suggestion that it would only run for three seasons, Sudeikis seemingly leaves the door open for more.

Speaking to Entertainment Weekly, Sudeikis seems to offer the idea that Apple may be willing to pay for even more seasons. "It's called the iMoney truck," he jokes, before admitting "I'm glad they are willing to pay for those three seasons. As far as what happens after that, who knows? I don't."

The claim of the show running for only three seasons stems from an interview with co-writer and producer Bill Lawrence in December. At the time, Lawrence jokingly said the only way a fourth season would happen if Ted Lasso coached a team near to Sudeikis' house, due to having young kids.

On the topic of the show and Sudeikis securing awards, he is pragmatic saying he rejects "the notion of winning something called a Best Actor' trophy. It's only a reflection of who I get to act with."

While there are many similarities between the character and the actor, the man doesn't really want to compare himself to the creation. "I used to be like, oh, it's me on a few beers.' I don't know, man, it's tough to live up to."

"As long as we know what the show is, and know why it is what it is, that's all I could offer anybody."

The second season of "Ted Lasso" will premiere on Apple TV+ on July 23. Filming for the season wrapped in June.