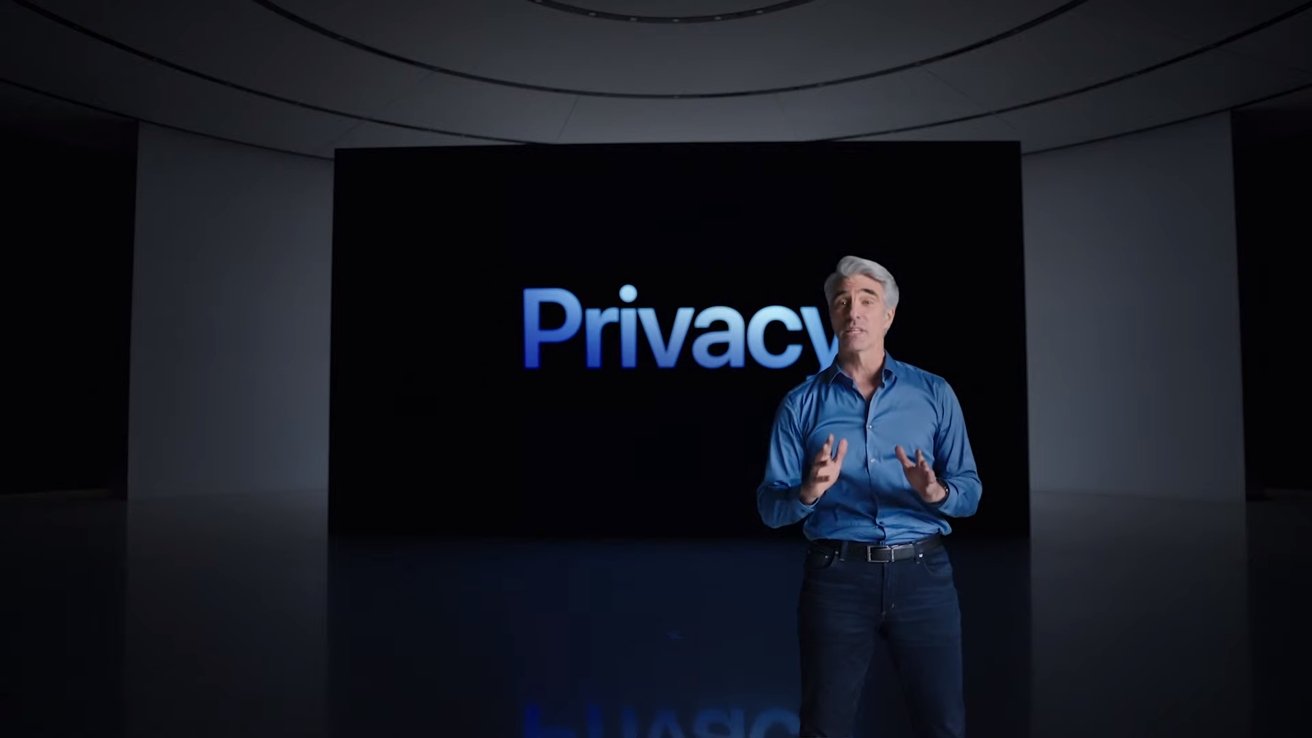 Following a humorous sight gag in which Apple's Craig Federighi appeared to jump into a hole, he and other Apple executives laid out the latest privacy initiatives.

"At Apple, we believe privacy is a fundamental human right," Federighi said. "We don't think you should have to make a tradeoff between great features and privacy. We believe you deserve both."

"Today, privacy is more important than ever," he added." Because when you use the Internet and third-party apps, you can be tracked by a complex system of data brokers and ad-tech firms, often without your permission. You don't think this is right."

"We think you should be able to choose whether to allow this or not," she said. "So now, in the Mail app, we're introducing Mail Privacy Protection." If selected, the new feature will hide the user's IP address and prevent senders from telling if a particular email has been opened. 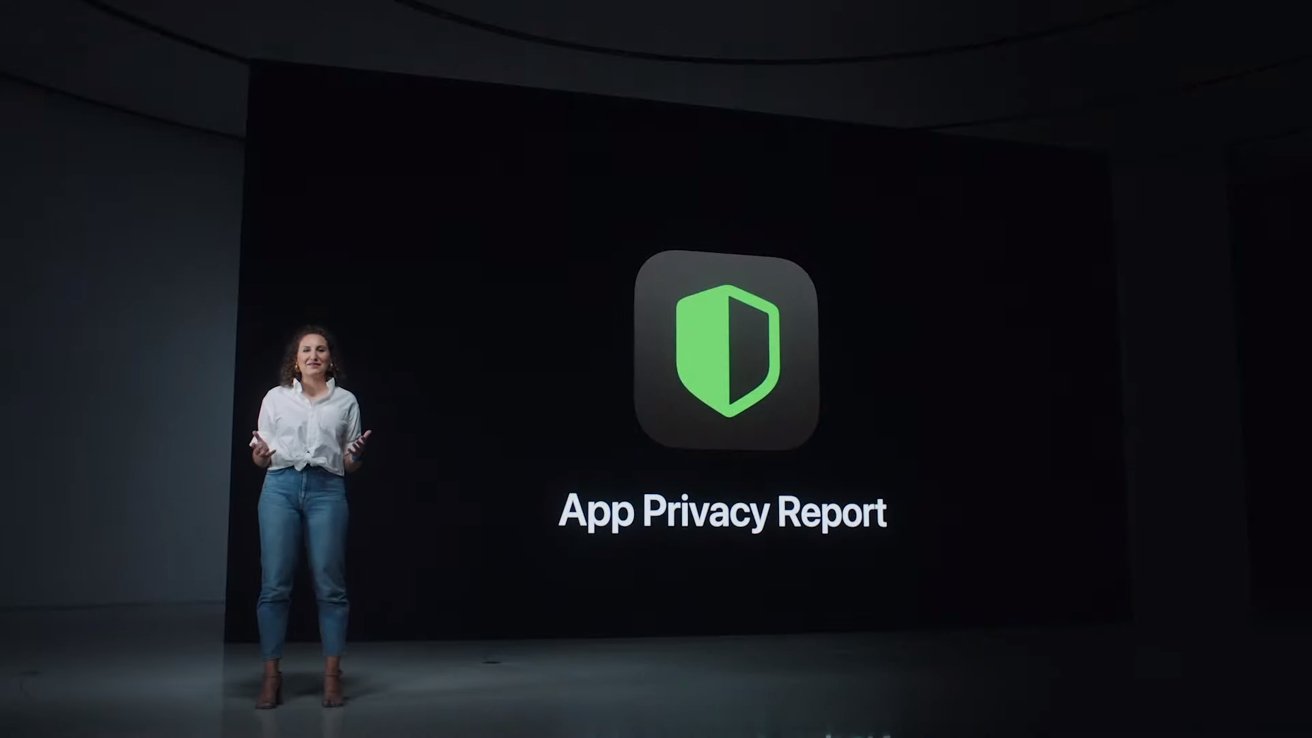 "Safari leads the industry in protecting you against cross-site tracking, with intelligent tracking prevention. And this year, we're making it even stronger, by hiding your IP address from trackers, so they can't use it to link your activity across different sites, or learn your location."

Skinner and Neuenschwander also announced what it called a "major update" to the privacy features on Siri. 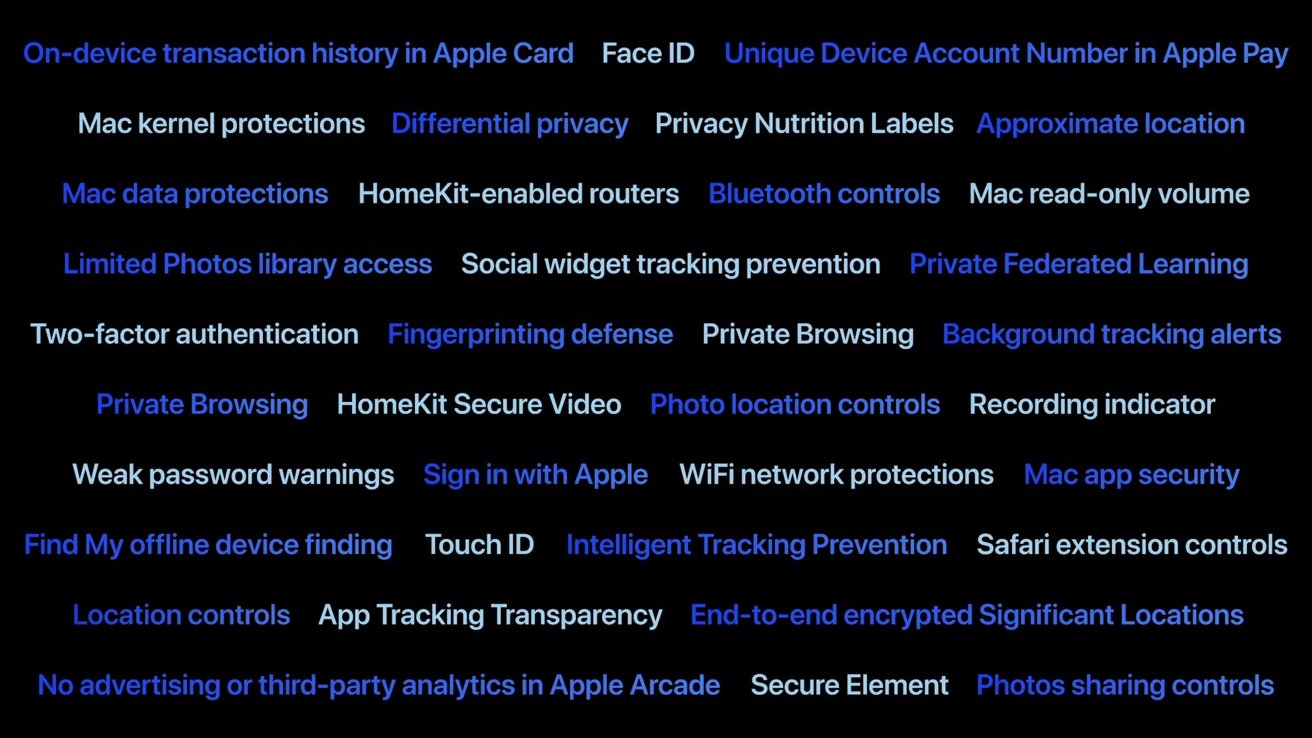 "Today, we're introducing on-device speech recognition," Neuenschwander said. "This means that by default, your audio is all processed right on your iPhone or iPad. This addresses the biggest privacy concern we hear about voice assistants, which is unwanted audio recording."

This allows for Siri usage without an Internet connection and also "speeds things up," he said.