Apple's WWDC 2021 keynote - what analysts think, who was right, and who was wrong

AppleInsider
Posted: June 8, 2021 5:12PM
in AAPL Investors edited June 9
No MacBook Pro refresh at WWDC caught some stock analysts by surprise. Here's what analysts thought about the event, what they got right, and what they got wrong. 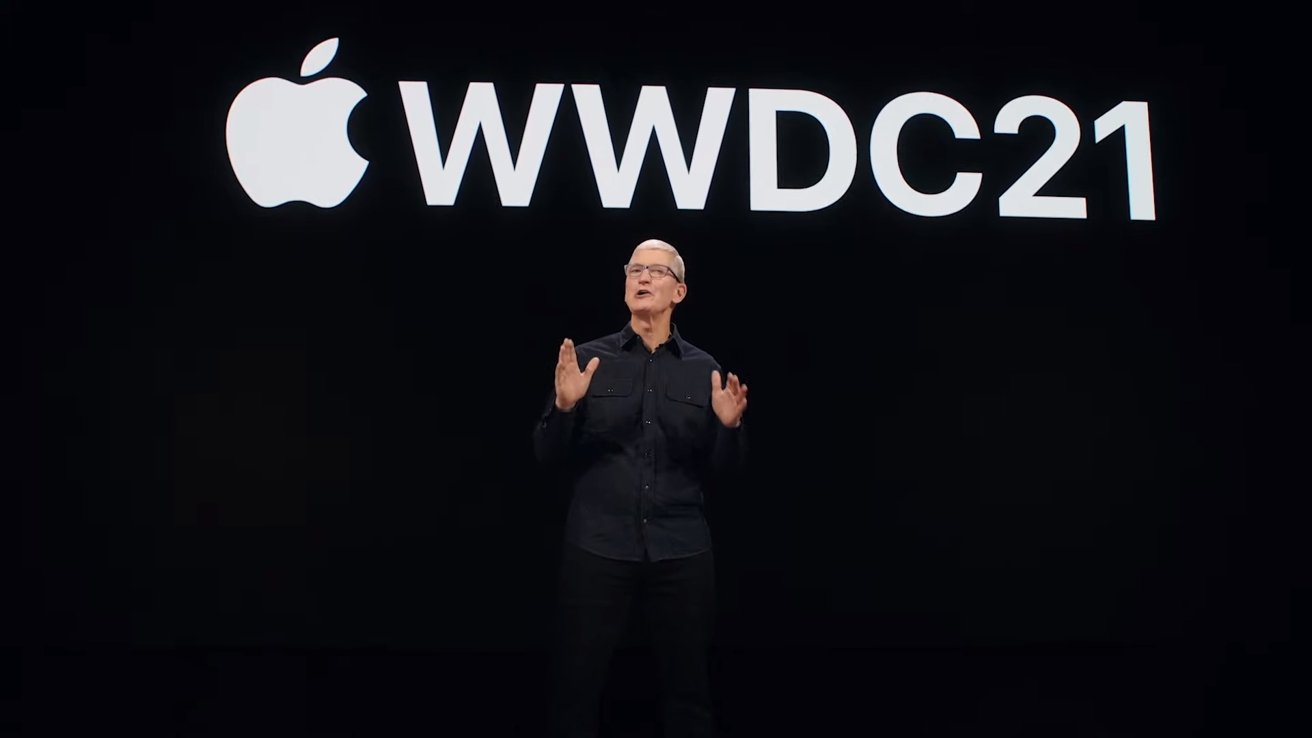 On Monday, the Cupertino tech giant unveiled the next generation of its software platforms, including iOS 15, iPadOS 15, macOS Monterey, and watchOS 8. It also debuted new developer tools and other ecosystem changes.

Some of the primary themes of the event included a focus on cross-platform privacy, new features to support collaboration and a hybrid work environment, and a bigger push into healthcare and wellness.

Here are some key analyst takeaways and highlights from the WWDC 2021 keynote.

There were no new Apple Silicon-related hardware announcements at the event, contrary to her expectations.

She maintains her Apple price target of $161.

JP Morgan analyst Samik Chatterjee says that Apple's WWDC 2021 keynote focused on increasing the "stickiness" of the company's installed base and highlighting its attractiveness compared to other ecosystems.

In particular, Chatterjee highlighted the emphasis on new collaboration and work tools like Focus and Universal Control. He also noted that Apple's privacy and health enhancements represent a doubling-down on key aspects of the company's business.

He maintains his Apple price target of $165.

Gene Munster, a partner at Loup Ventures, notes that WWDC 2021 could be a "sleeper," since there were no new announcements would directly impact revenue. However, he says that the event represents a "calm before the innovation storm."

Five Apple announcements stood out to Munster, including new Mail privacy protections, FaceTime scheduling and collaboration features, the addition of driver's license support in Apple Wallet, third-party support for Siri, and respiratory monitoring on the Apple Watch. He says the features, overall, add up to a "tighter ecosystem" that will make products easier to use.

The analyst maintains that Apple could hit a $200 price target over "the next couple of years."

Cowen's Krish Sankar says the bank has come away "slightly more positive" after WWDC 2021 because of updates that could strengthen the Apple user experience and functionality across the company's devices.

Sankar highlighted several features, including cross-platform support for FaceTime, local processing for Siri, and a new SharePlay feature for sharing access of video content or music.

As far as standouts, Kumar believes that the FaceTime scheduling feature could make the platform more attractive to users and corporations. He also highlighted Apple's Live Text feature and the new slate of privacy and healthcare features.

Wedbush lead analyst Daniel Ives says there were "surprisingly" no new hardware updates at WWDC 2021. However, he was correct in his prediction that privacy was a main focus during the developer keynote.

The WWDC keynote saw a slew of features aimed at further protecting user privacy across the Apple ecosystem. Because of that, Ives believes that Apple is still on a "collision course with Facebook" and other data harvesters. Like other analysts, Ives incorrectly predicted that there would be a new 14-inch MacBook Pro and 16-inch MacBook Pro models making their debut at WWDC.

Analyst Rod Hall of Goldman Sachs believes that the new multitasking features on iPadOS continue to "blur the line" between Apple's tablet and its Mac lineup. The fact that no new MacBook models were released likely means a launch has been pushed to the fall, he added.

Hall also highlighted the focus on privacy throughout the presentation, as well as the updates to health, iCloud, and developer tools. He does point out that the new iCloud+ privacy features are Apple's first to be offered in a paid subscription.

The analyst maintains his Apple price target of $130.