AppleInsider
Posted: June 17, 2021 2:33PM
in General Discussion edited June 18
Apple says Shazam is one of the most popular music apps globally and has crossed one billion song recognitions in a single month. 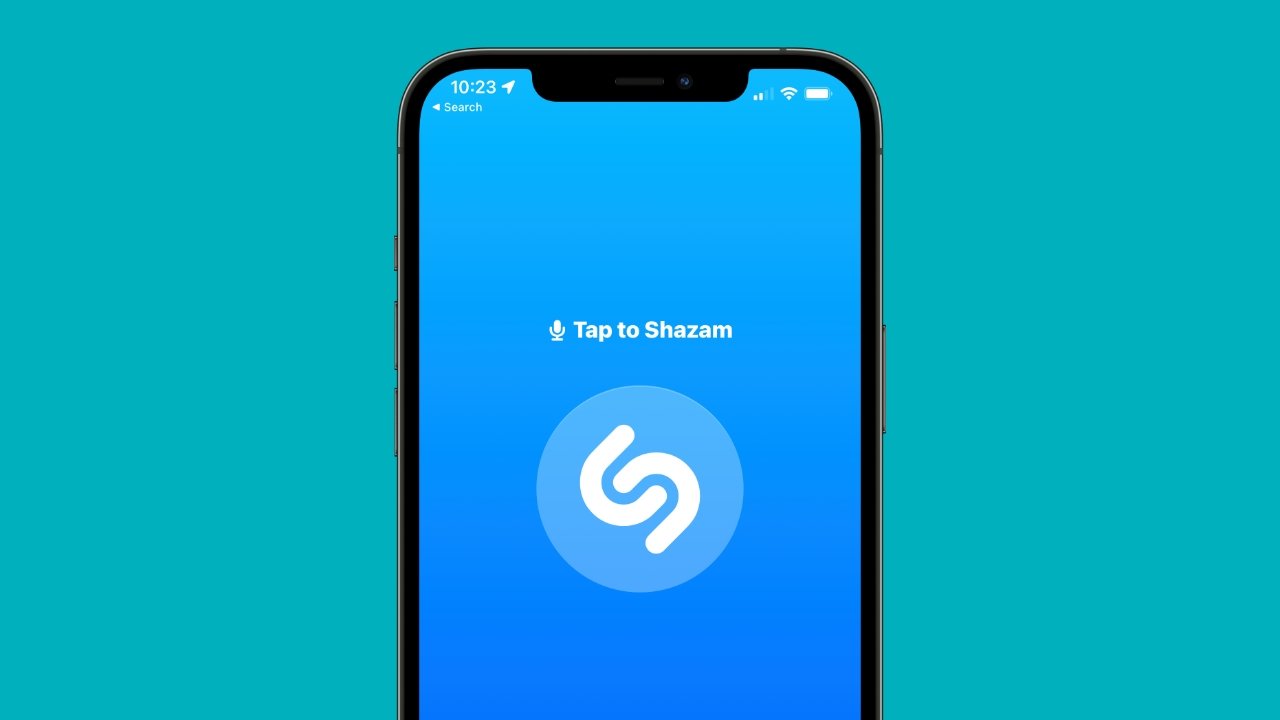 Shazam is used to recognize over 1 billion songs per month

Apple acquired Shazam in 2018 for $400 million and has slowly integrated it across its ecosystem. Users can use Shazam via Siri or the Control Center to find out what music is playing nearby.

"Shazam is synonymous with magic, both for the fans getting a song recognition almost instantly, and for the artists being discovered," Apple's vice president of Apple Music and Beats Oliver Schusser said in a statement. "Today's milestones show not only people's love for Shazam, but also the ever-growing appetite for music discovery around the world."

Shazam's music recognition generates a digital signature of the the user's recording, which it then matches to it's logged songs. Shazam has a vast catalog of tagged music to match signatures, spanning nearly all of Apple's available library.

The growth of Shazam isn't surprising since Apple has promoted the feature as a part of Apple Music and gave it a dedicated button in Control Center. The Shazam app is available still on both iOS and Android.

Apple also announced an API for the sound recognition algorithm is coming to developers later in 2021. Using the API, called ShazamKit, developers can make their apps react to custom sound signatures.