AppleInsider
Posted: June 23, 2021 1:18PM
in iOS
Apple has written an open letter to the House Judiciary Committee arguing that proposed App Store legislation would "harm consumers," and create a privacy "race to the bottom."

As lawmakers mark up the five proposed bills that would see Big Tech firms more regulated, Apple has written a letter outlining what it sees as "the harms these bills present." Addressed to the chair and ranking members of the House Judiciary, Apple's letter follows and reiterates its previous discussions with the committee.

Apple argues that the proposed legislation would increase risks to privacy, reduce competition, and remove the trust it says parents have in the App Store to protect children.

"The iPhone is uniquely suited to those who don't want to balance risk every time they download an app," wrote Powderly in the full document, available below. "Some customers might want to do that, but Congress should not force that model on everyone."

"Legislation that would mandate that Apple allow sideloading would prevent Apple from continuing to offer consumers this more secure choice, reducing competition and decreasing consumer welfare," he continued.

Apple argues that sideloaded apps "can carry ransomware, or trick users into downloading fake versions of popular apps that can steal login credentials and spy on users." The company says this would "make it easier for criminal actors to put iPhone users at risk."

"Parents have enough to worry about while protecting their children in the digital world," continues Apple, "and Congress should not add to this burden by mandating that the iPhone be opened to less secure apps."

"Parents rely on Apple's secure ecosystem to guard against apps that would sell a child's data or expose a child to inappropriate content," writes Powderly. "In addition, proposals that target in-app purchasing would severely limit the effectiveness of child safety features such as 'Ask to Buy' parental controls."

Addressing criticism that that Apple unfairly favors its own apps in the App Store, the company says it faces "strong competition from very successful developers in every category in which we offer our own apps."

"We attract customers to the iPhone by continually improving its core features, including the App Store's many offerings," says Powderly. "The record of success on the App Store for third party apps speaks for itself. We have no incentive to discriminate against developers and broad mandates against disparate treatment of apps at all could skew the competitive landscape on the App Store." 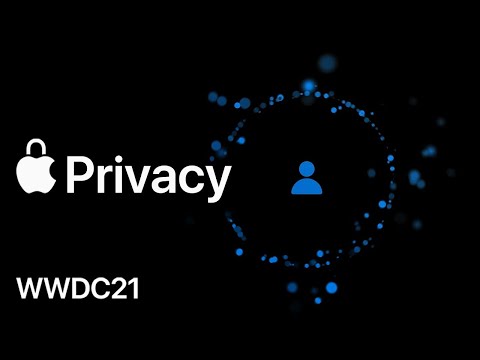 Apple says that its business is "device-based," and that this "incentivizes [Apple] to create quality apps and set high app standards." If legislation mandated that companies "hand over their intellectual property" to others, it would "allow third parties to free ride on Apple's investments and hard work."

Powderly maintains that such legislation would "make it difficult, if not impossible" for Apple to "innovate in accessibility, health, and other sensitive areas."

Apple's letter to the committee comes as the company published a guide for the public outlining its same points. Its director of user privacy, Erik Neuenschwander, has also been speaking about the concerns, and Tim Cook recently released a video detailing Apple's stance on privacy.