AppleInsider
Posted: June 24, 2021 8:50PM
in General Discussion
Microsoft stock closed Thursday with a market valuation above $2 trillion, becoming only the second publicly traded U.S. company after Apple to do so. 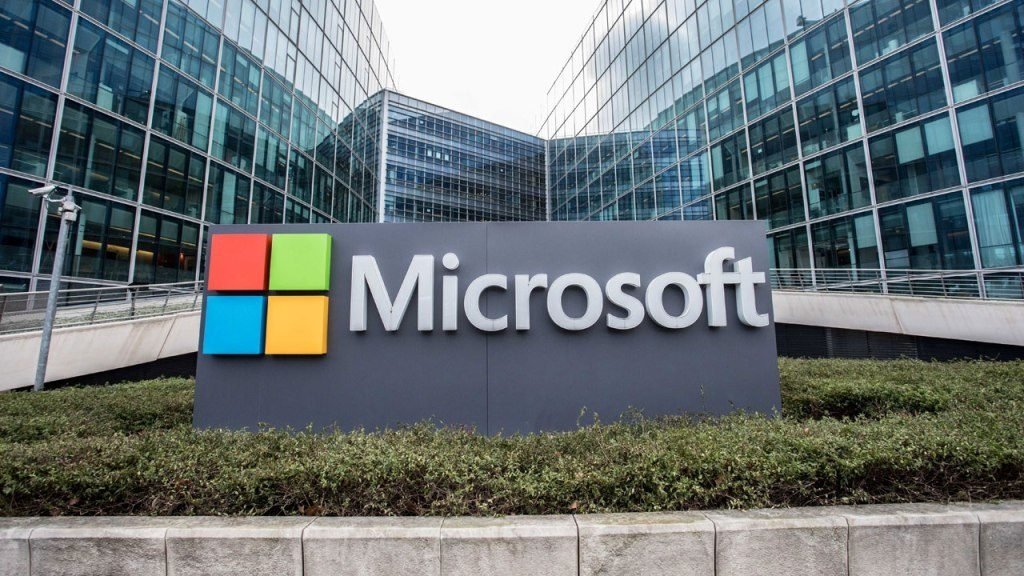 The technology giant crossed the $2 trillion market briefly on Tuesday before closing below the mark. By the end of business on Thursday, Microsoft was priced at $266.69 per share, bringing its market valuation to about $2.01 trillion.

Microsoft's value has more than doubled over the past two years. The company benefitted from the remote work and education environment during the coronavirus pandemic with its stocks surging 64% since lockdowns began in March 2020.

During its last earnings call in April, Microsoft reported sales of $41.7 billion, up 19% year-over-year.

On Thursday, Microsoft unveiled the next generation of its Windows operating system. Windows 11 represents a significant upgrade to the ubiquitous desktop platform, bringing an overhauled user interface, new productivity gestures, and the ability to run Android apps from the Amazon Appstore.

Microsoft joins the ranks of just a few companies that have crossed the $2 trillion market capitalization mark. Apple did so in August 2020, and its own market cap now stands at $2.23 trillion. Oil company Saudi Aramco also surpassed the $2 trillion, but has since dipped below that threshold.